The Summer update happened about a month ago now and well, I didn’t post about it because… there’s not much to say. Nearly all the items are locked behind the Nook Seasonal thing… It’s honestly pretty tiring. Not even necessarily the wait so much as how they have the items show up, but it just made it a really disappointing update. They did say part of the reason for the smaller updates is because they are working on something bigger (A lot of people are expecting Brewster), but I am firmly in the “I’d rather no more updates and time go to the next game” camp at this point I think. I’ll still be checking in, but the game has beaten me down and it’s hard to feel much motivation.

Regardless, if you saw my video for when the update actually dropped, you’ll know I did do some things mostly thanks to Leo for letting me visit their island for some of the new Fireworks items! While getting everything once is guaranteed, getting extras of some things was a nightmare. I am happy to say I now have some Milk Tea Boba (my favorite), but it’s a shame they don’t last permanently…

We also had a return of the Cucumber Horse and Eggplant Cow from New Leaf. 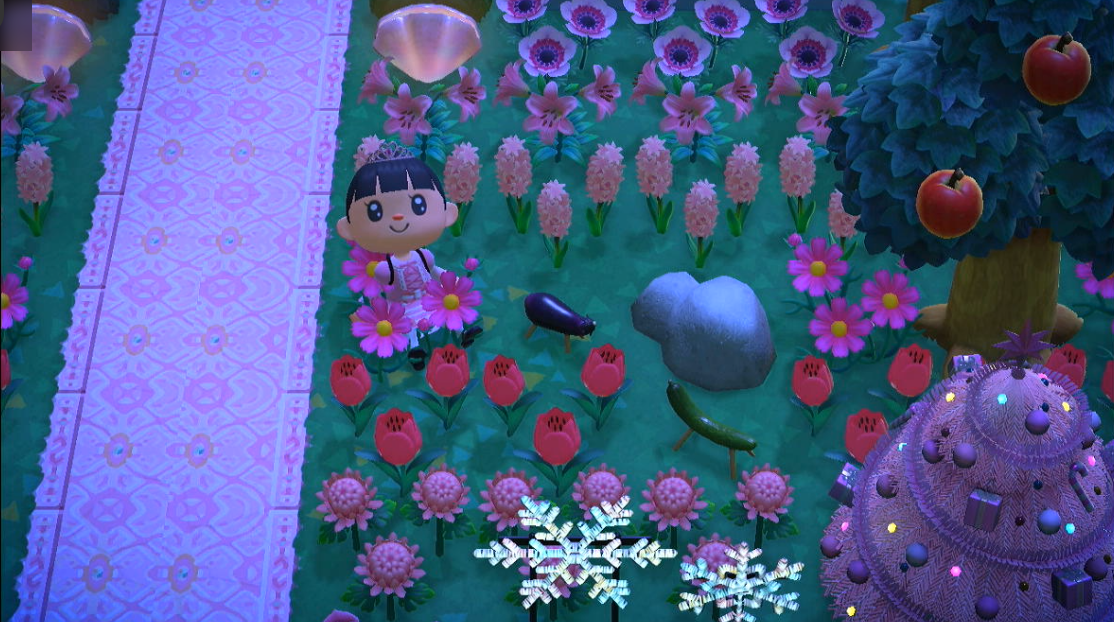 I’ll likely have some posts either in September, October, and/or November depending on things… We shall see.

Anyway, despite setting up a form early on for Dream visits (a huge thank you to everyone who sent some in!), it’s been kind of a long ways off due to a combination of lack of time and my general disappointment with New Horizons. Being even more unhappy with my island and not caring as much for a lot of decoration trends has also made me less motivated. Regardless, so many of you have filled out this form with your own or your favorite island’s Dream Address and I’m going to do my best to get through them!

This was streamed live on Twitch, but you can also watch the recording on YouTube as well. Below is a summary of each Dream Address and some of my favorite photos from each :) I hope you enjoy! 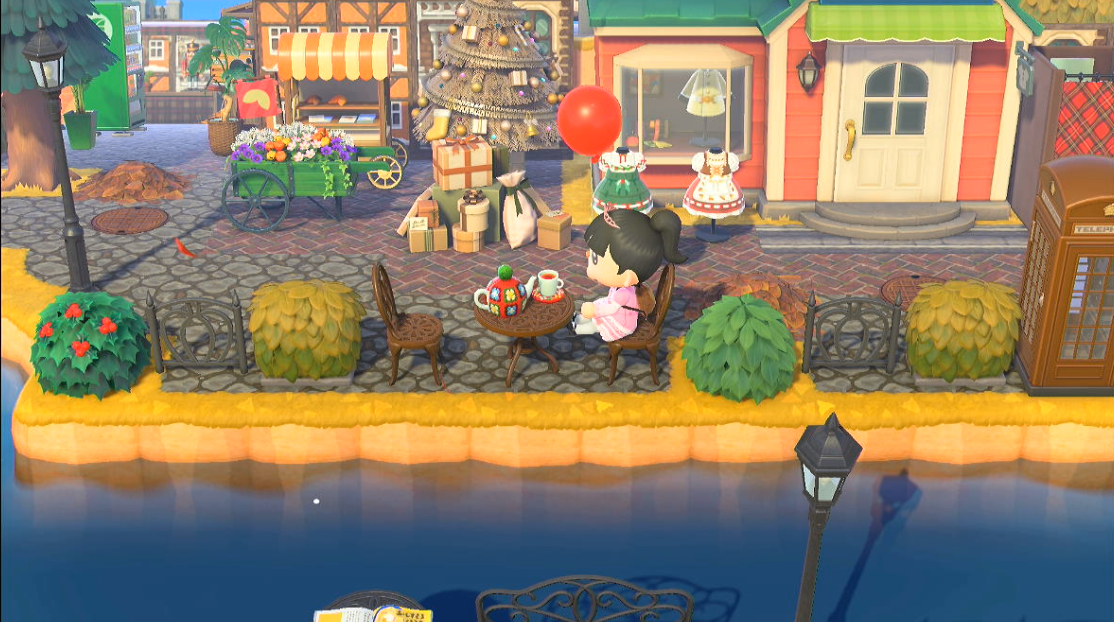 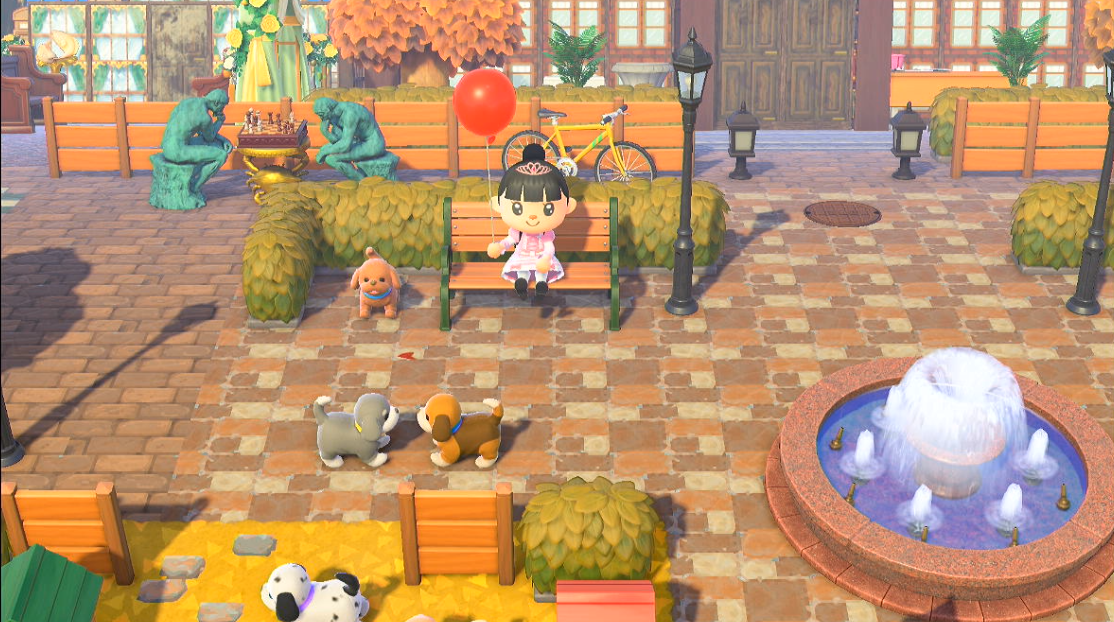 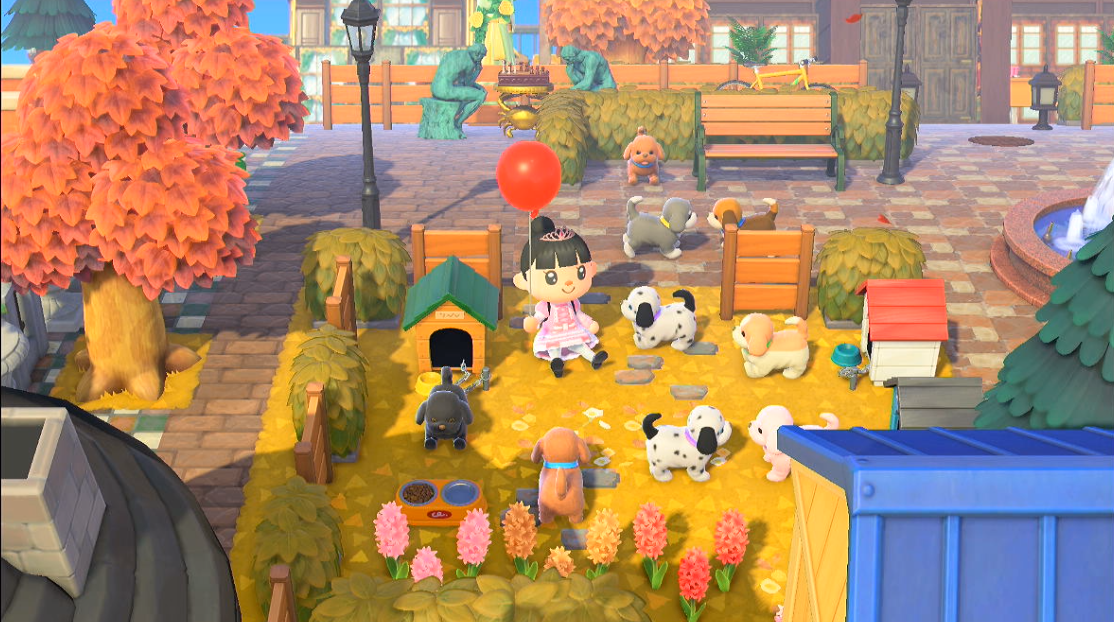 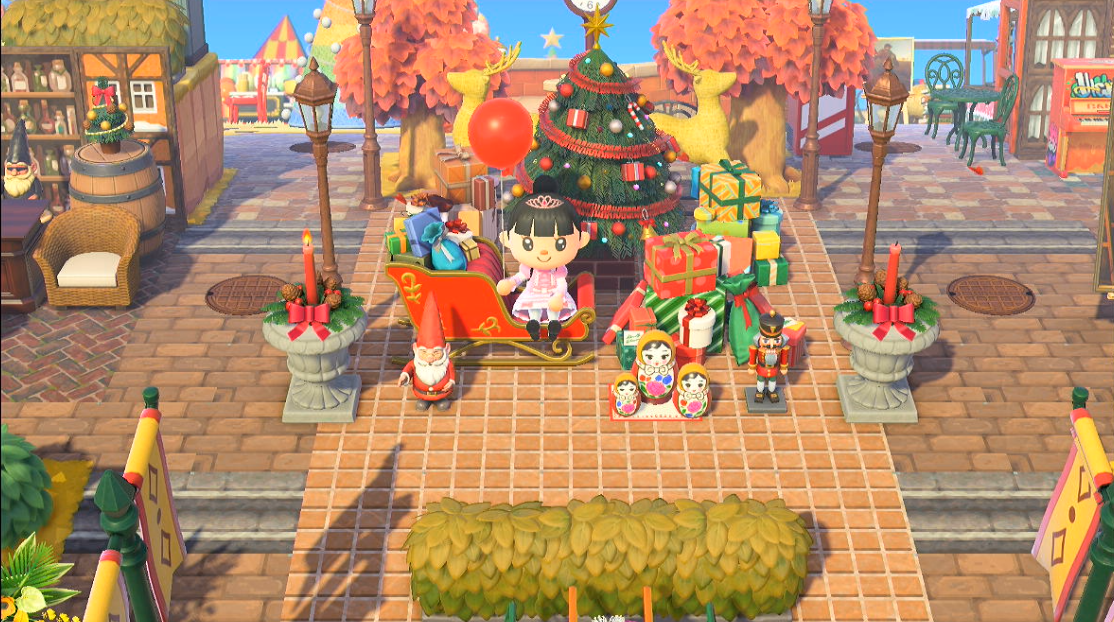 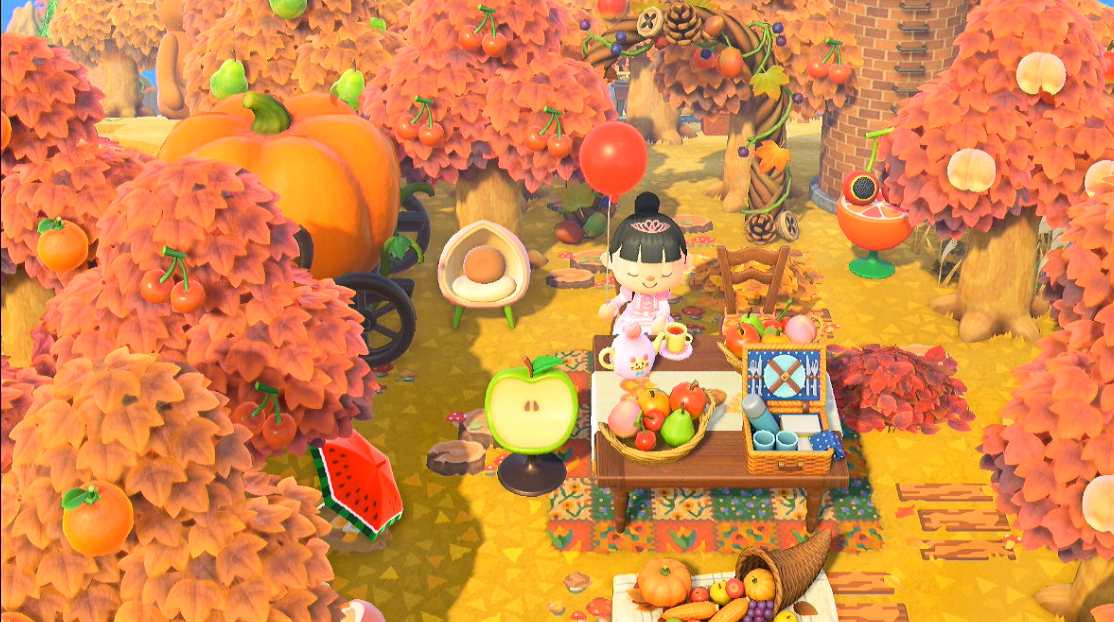 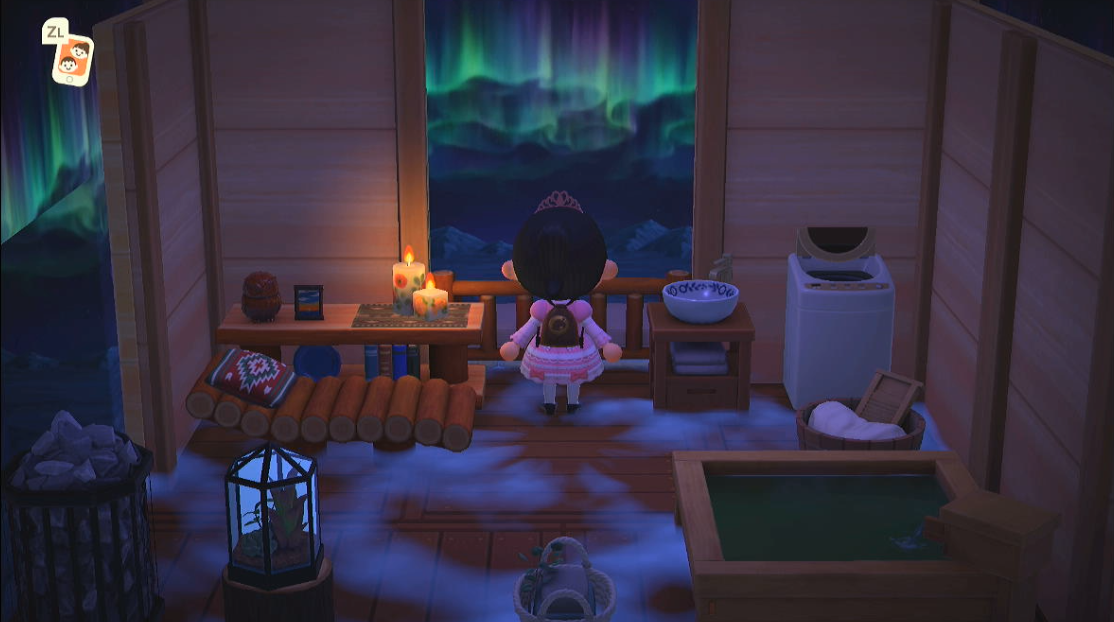 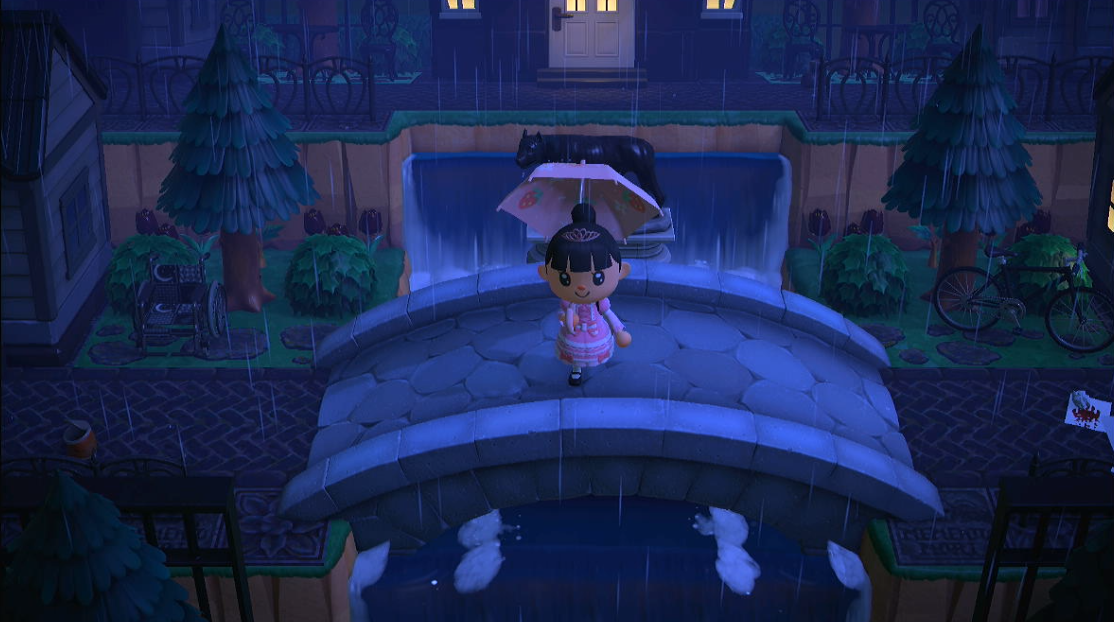 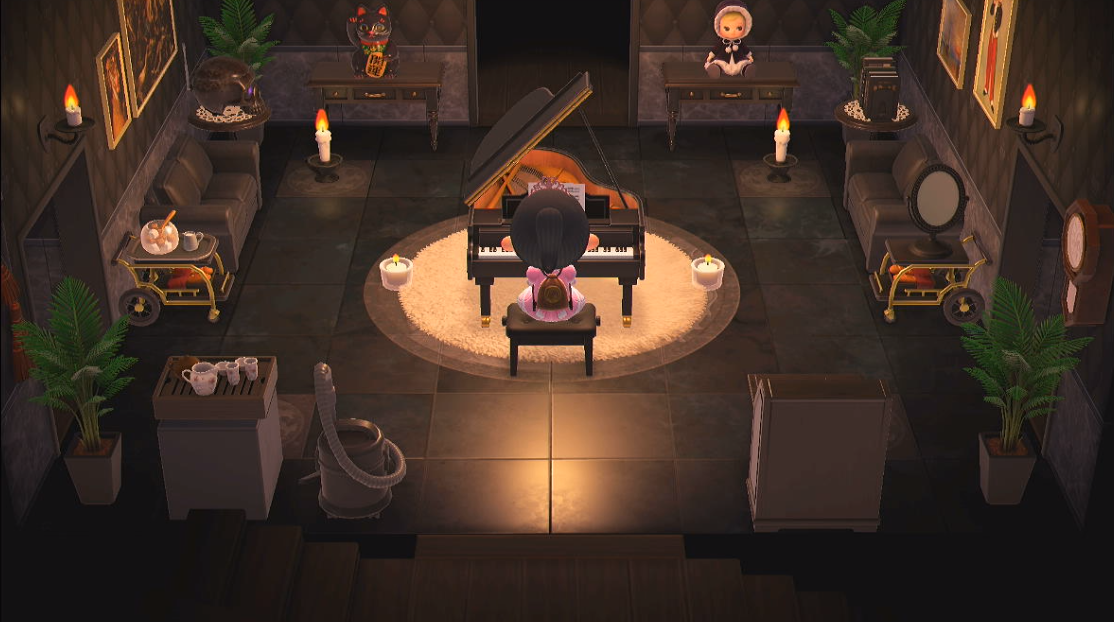 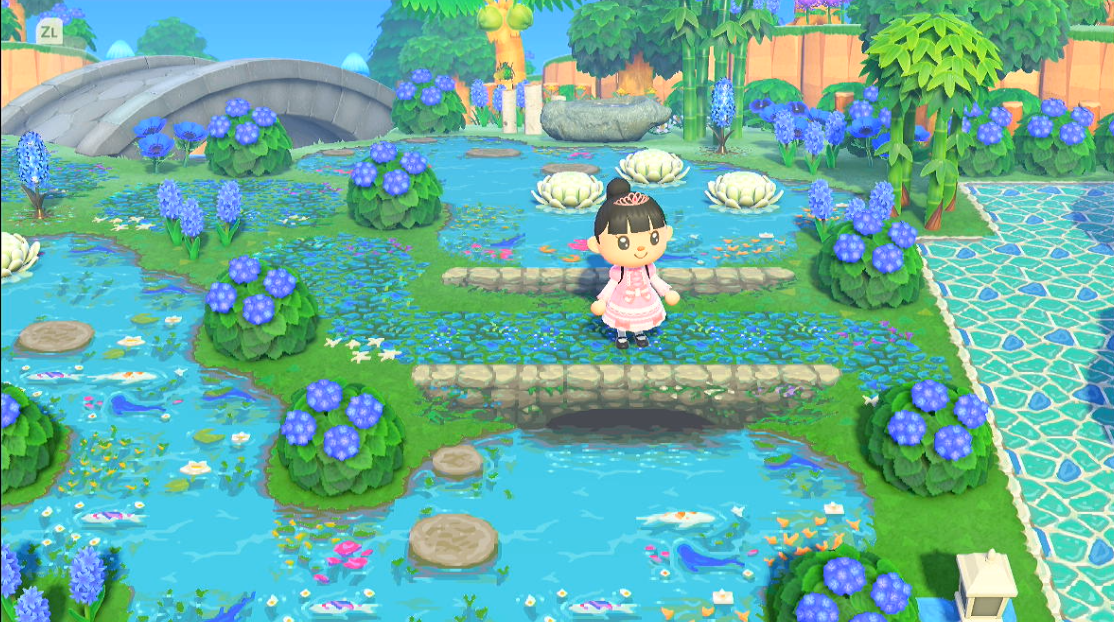 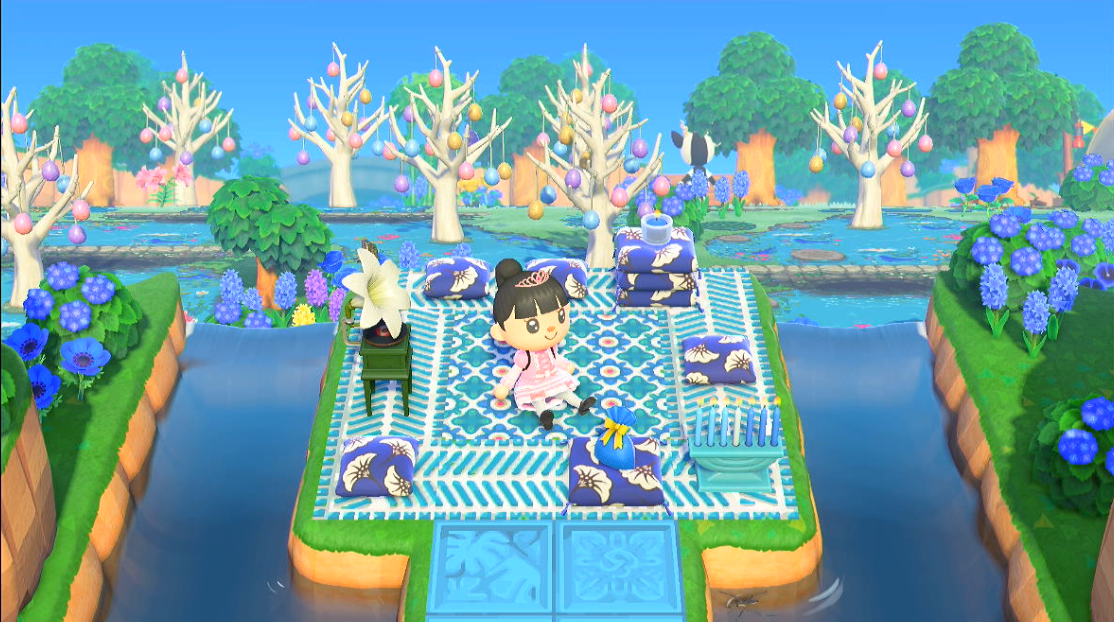 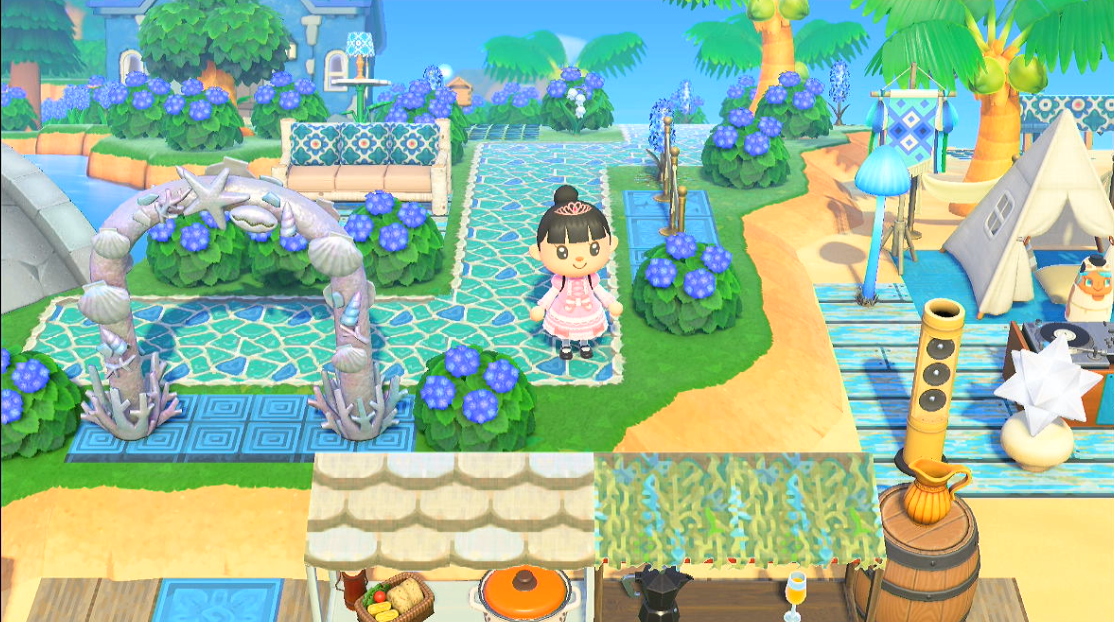 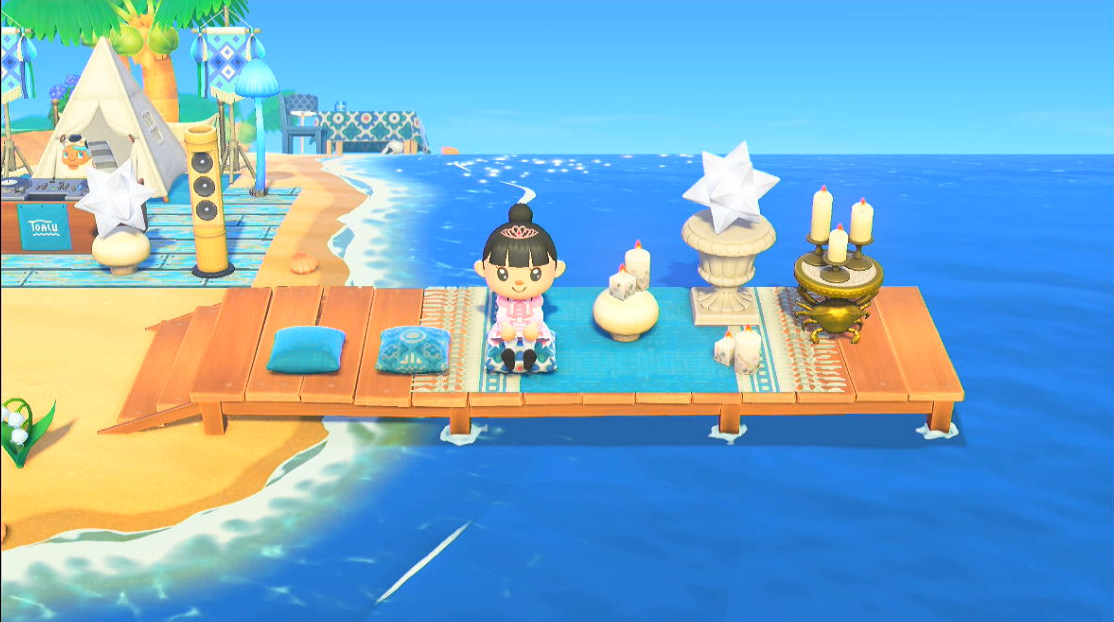 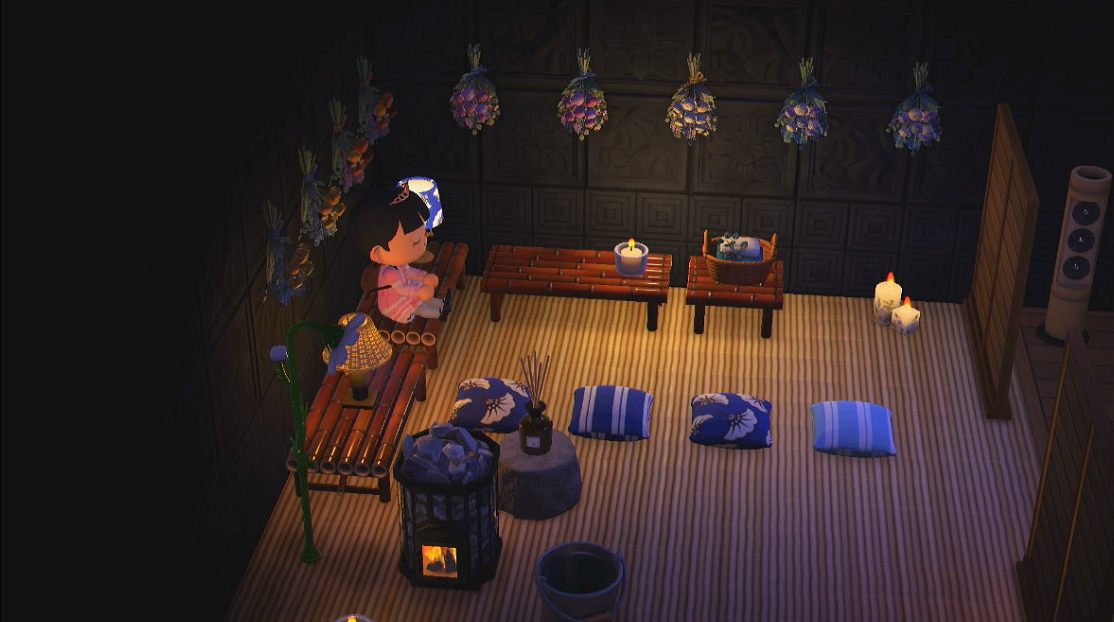 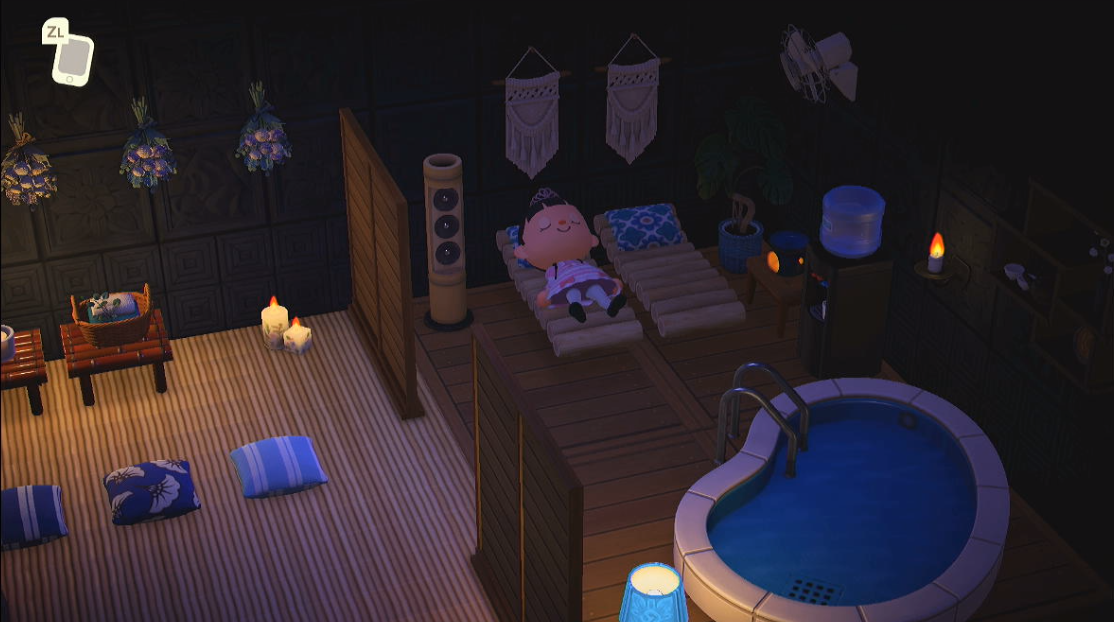 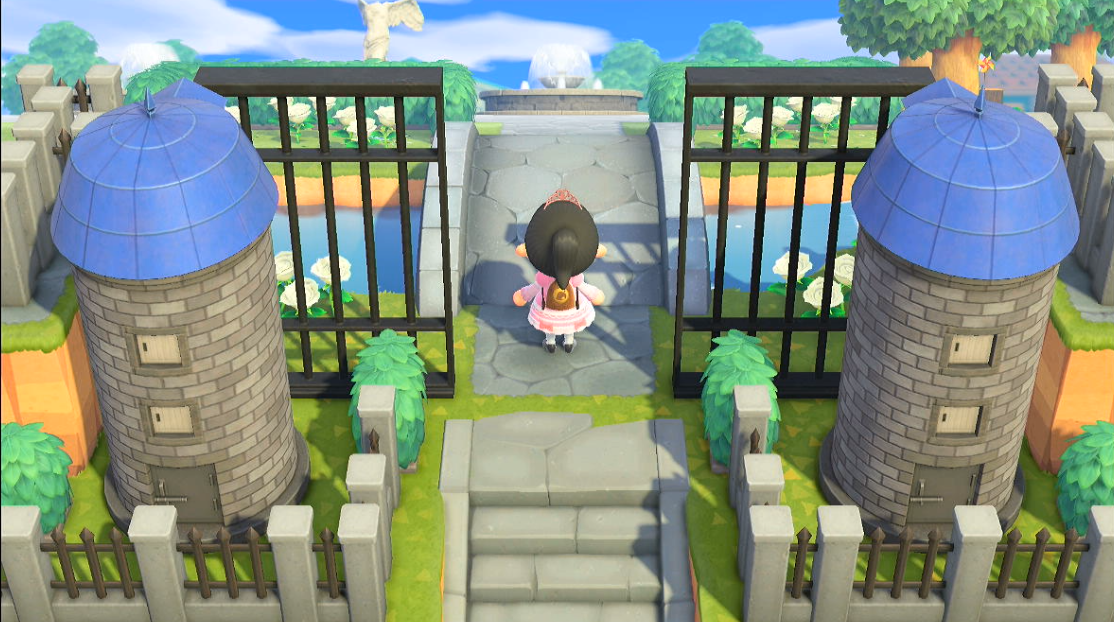 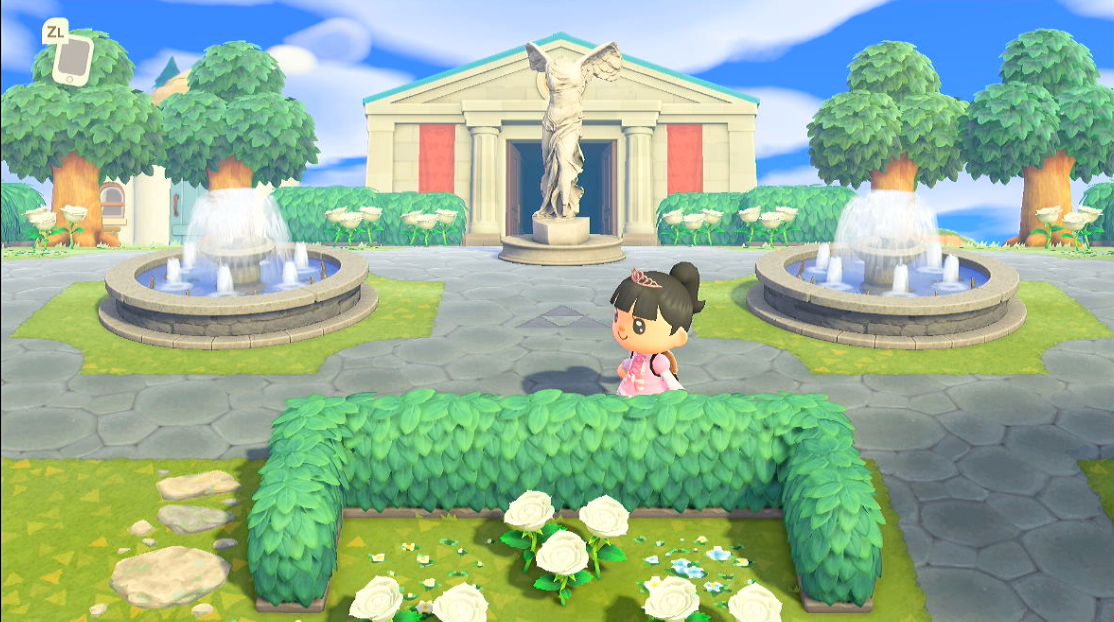 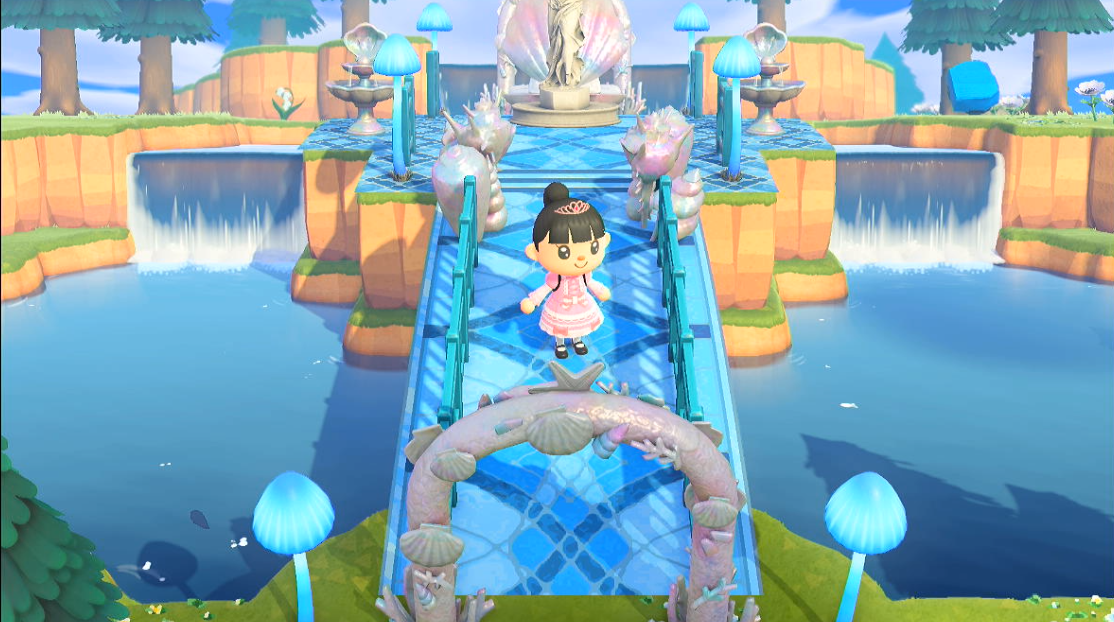 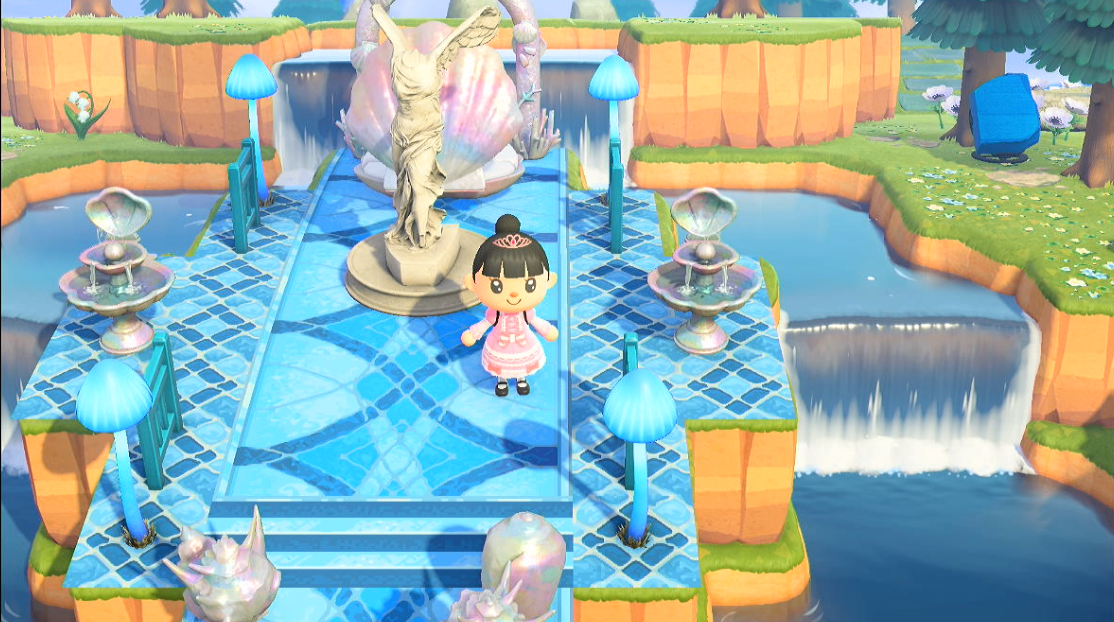 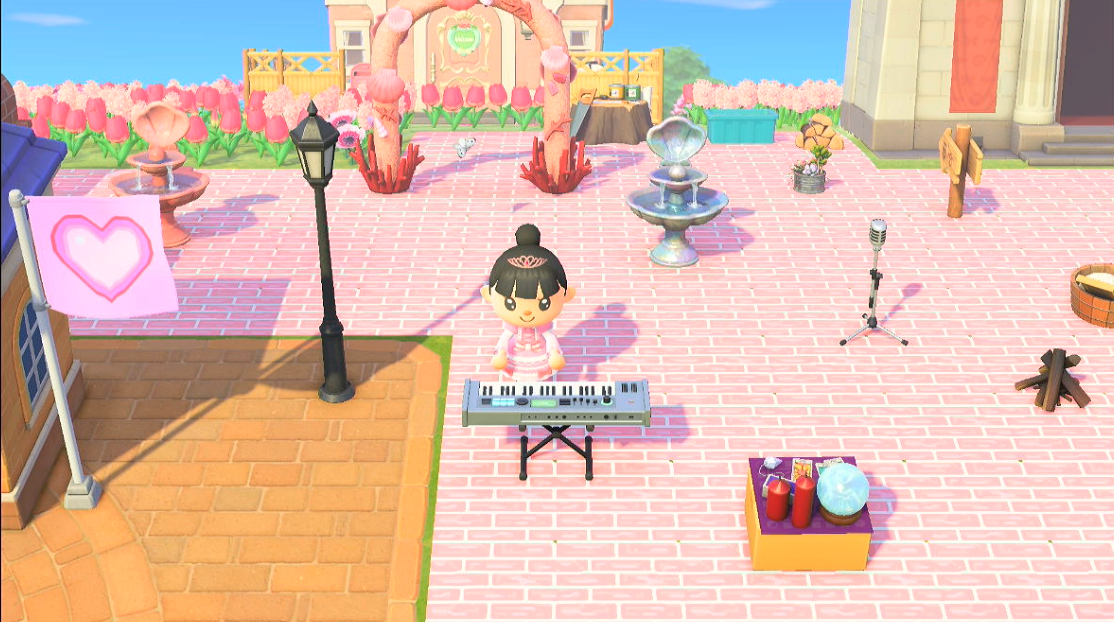 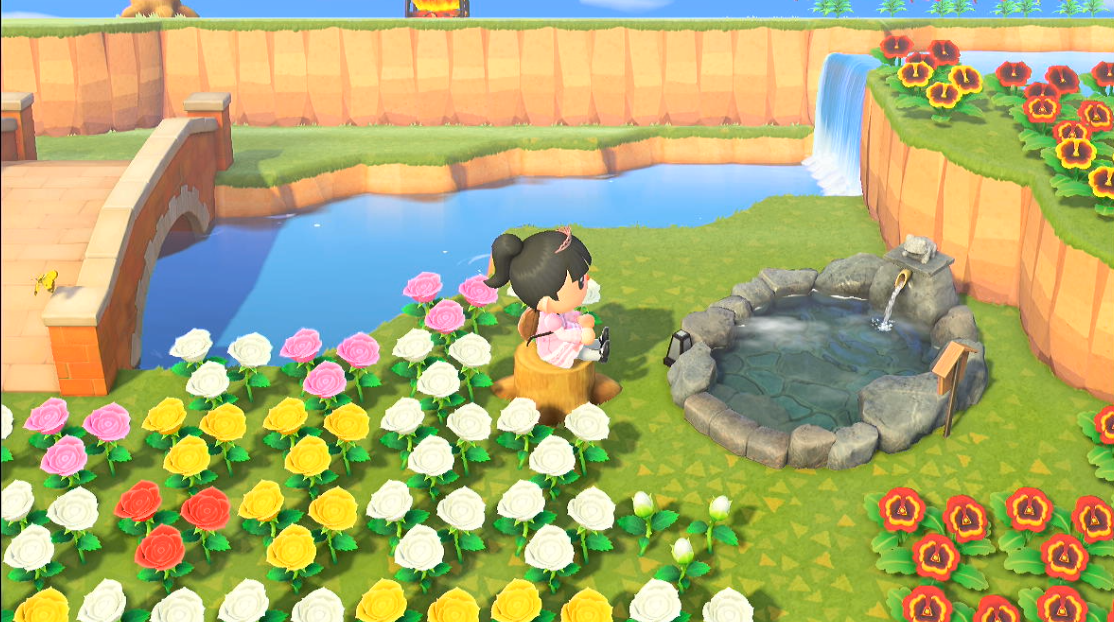 I hope I can get through more next time. Today was also the last Fireworks day for the year. Despite not playing much anymore, I still really enjoy the fireworks. 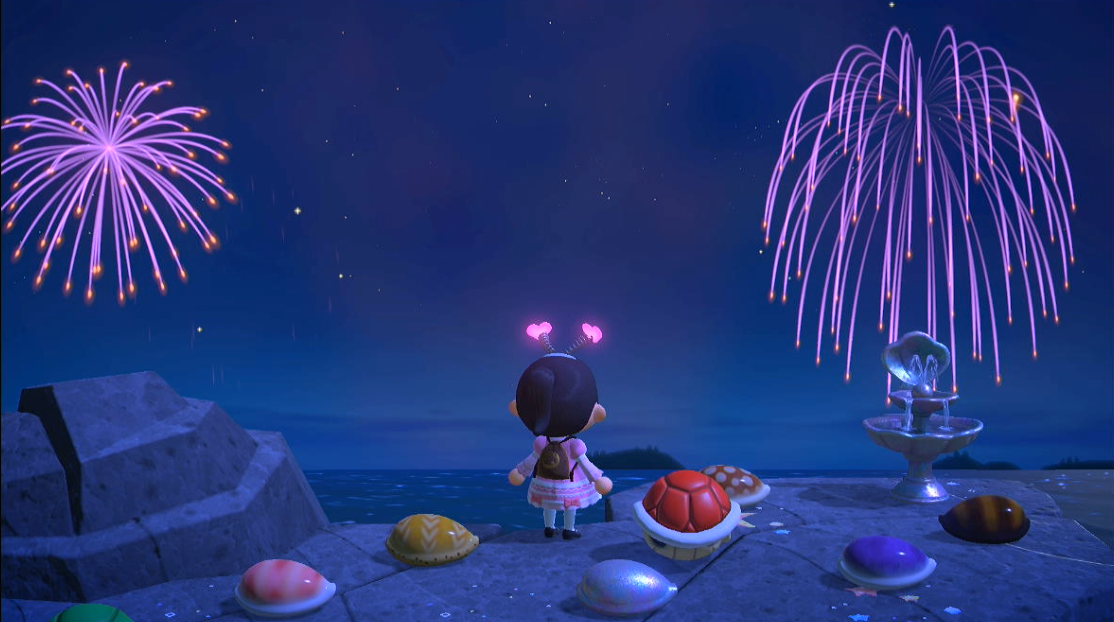