With Toy Fair 2022’s cancellation here in New York, Cats vs Pickles did a special Zoom meeting in their official Facebook Group to show some of the things that would’ve been shown during Toy Fair and also were currently being shown in the London Toy Fair.

Firstly, there was the Gold Wave. I had seen some press articles talking about it so that was one of the things I expected. What I did not expect was the sheer amount. Gold Wave will apparently incorporate 156 Beans and 60 Chonks (Purple Wave, for Reference, has 72 Beans and 24 Chonks so this is more than twice as much). The Magenta Wave, which is already in the works, will also be just as many and I just find that… insane. And also hope I don’t want toooo many because space and budget, but they are so very cute.

From the small percentage shown off, Claude Monet was my favorite of the Bean-size. I also found Fromage very cute. 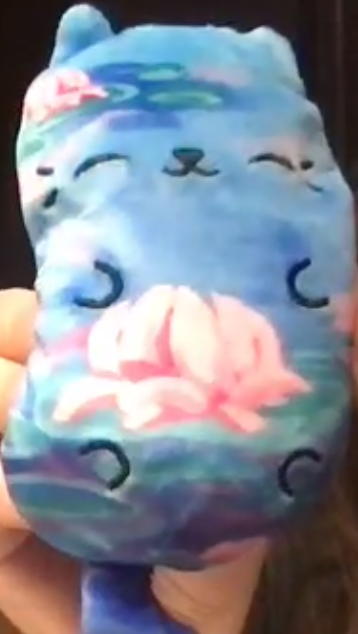 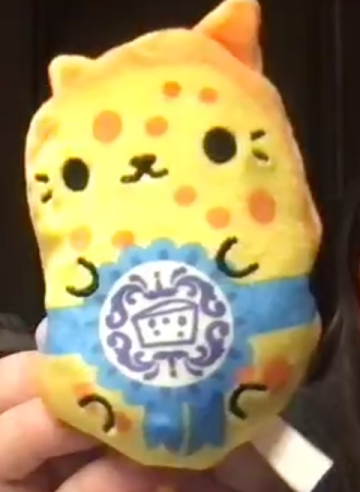 There were also some great Chonk designs shown too and I hope they may end up in Bean form as well, but I don’t know if I’d have the patience to wait with how much I love these designs… 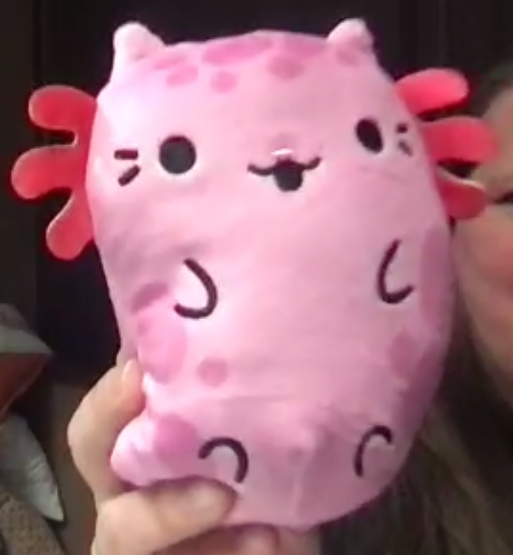 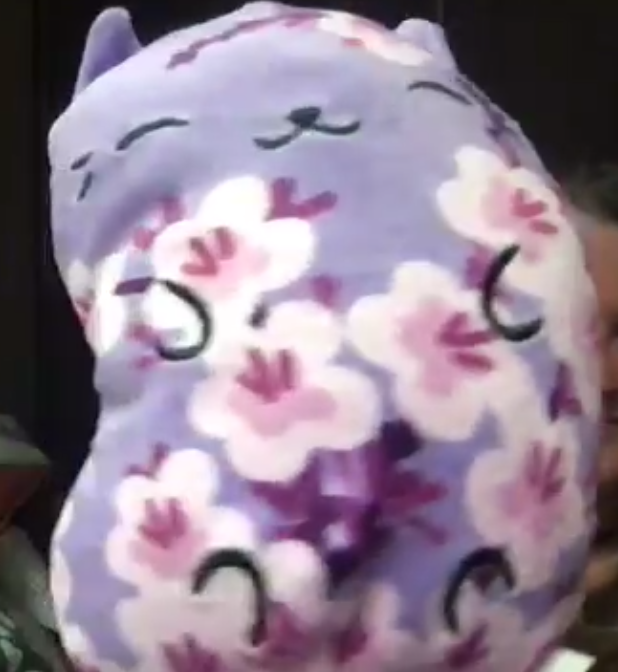 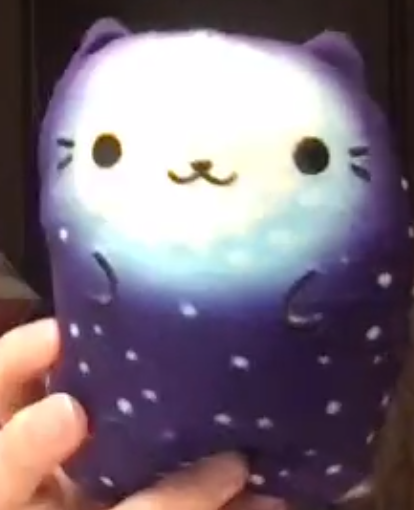 It’ll be hard waiting until August for these releases. From some small previews, it feels like a lot of the ones teased at this point either through commercials or back in Toy Fair 2020 will be part of this Wave so it’ll be nice to get some of the ones I’ve been waiting on for over a year now.

We also got to see more of the Dogs vs Squirls in person which was great. I had already known there were four dogs I really wanted since I first saw information about them. After seeing the updated Squirrel faces on a Wholesale site, one of them won me over as well. 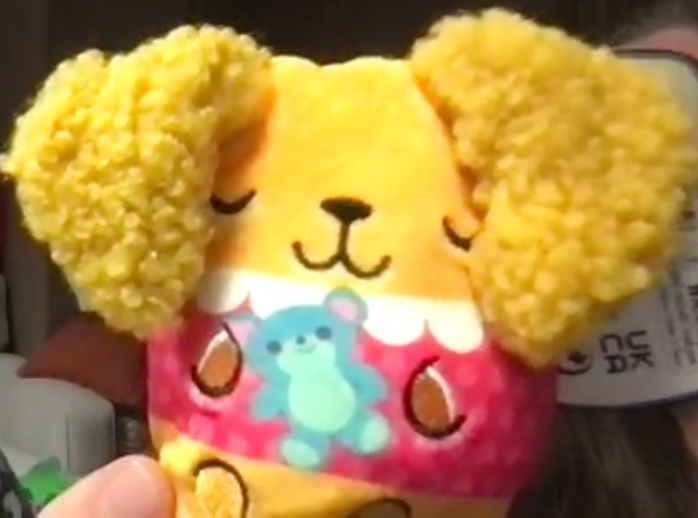 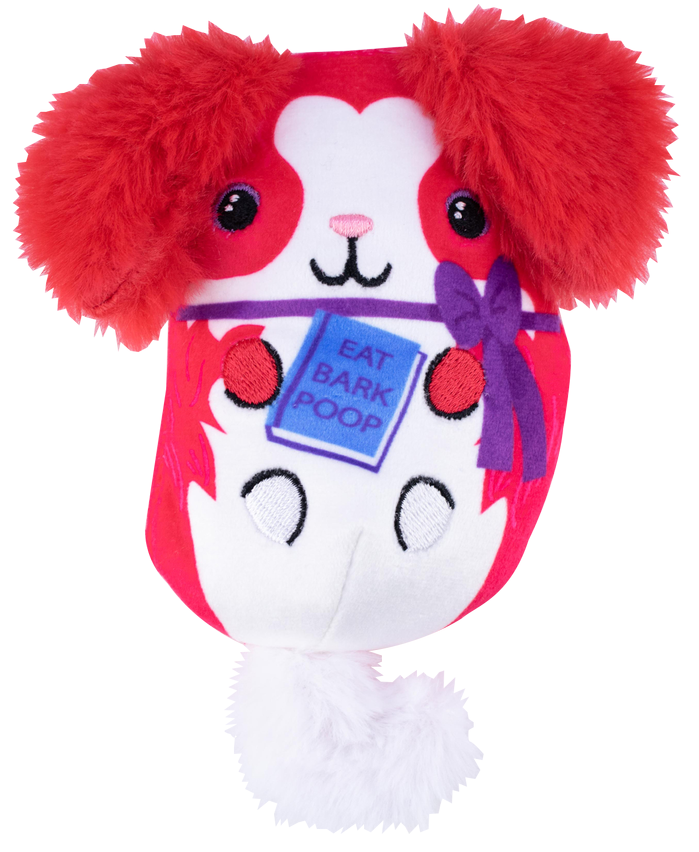 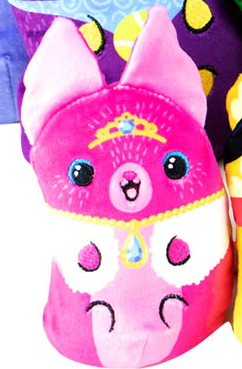 And seeing Brenda and Cheezer during the Zoom won them over for me too. 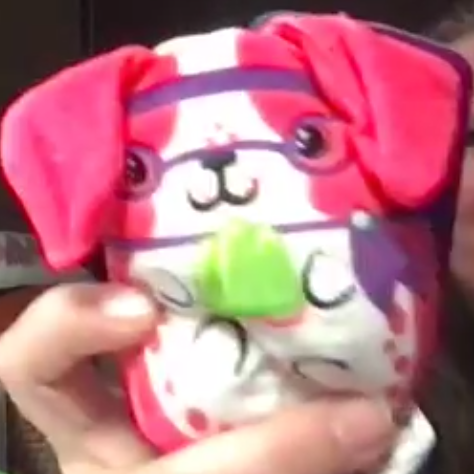 I’m still not fully won over by the different fabric usage as much, but maybe I’ll feel better after actually having them in-hand. I love dogs though so it’s definitely not enough to hold me back from wanting some. They should be coming out in late Spring apparently so at least it won’t be too much more of a wait :)

The biggest surprise though which I don’t think anyone could’ve predicted were the “Kittens vs Gherkins”– essentially baby versions of the Cats and Pickles, and maybe even some new ones, of the ones we know and love. The first shown was of a Baby Majicat and Majicat was actually one of my very first CvP: 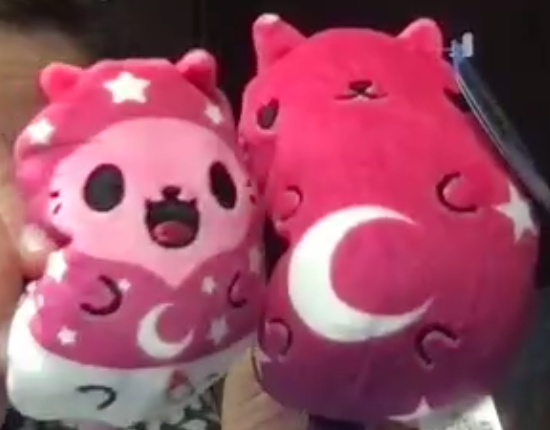 There were honestly tons I adored– Baby Merkitty, Baby Joey, Baby Stripes, Baby Pawberry, and Baby Sour Menace are just some of my favorites besides Baby Majicat.

But every single one they showed I at least liked. There will apparently be 48 different ones with 2 Babies plus a cute krinkle blanklet per blindbag. They are also supposed to be stocking in August in Walmart Stores, but I’m really hoping they may have some big batch bundles online because I honestly would love to get a… 24 blindbag bundle and do a fun unboxing stream. I think it’d be a lot of fun and I’d love to see all the different ones and cute blanket patterns too. I also just… do not actually have any Walmarts near me, unfortunately.

Regardless, it was exciting to see how much is planned for this year and there’s so much I’m looking forward to. I just… hope I can buy them online too.