One of my favorite things is whenever I get stuff in the mail and despite a bit of frustration earlier, it was a really nice surprise–I expected one of the packages, but the rest I had no clue on when they’d get here.

So, onto the mail! 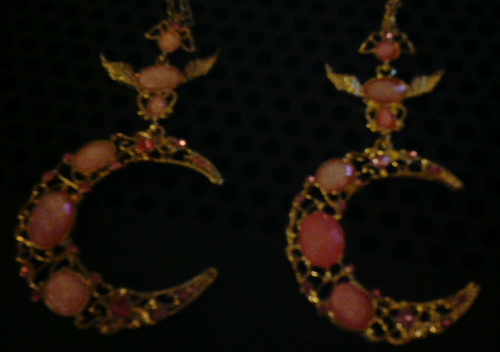 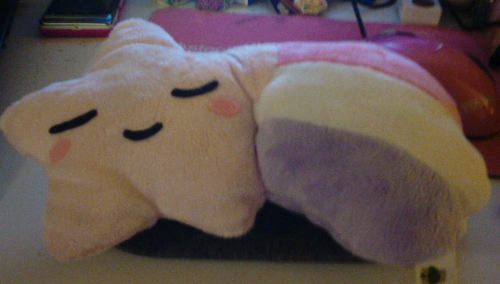 Made by PaeoniaDrop. (You can find her on Twitter and DeviantArt as well. I am eventually going to try and make a cute bunny from one of her patterns and hopefully it won’t come out awful :3

This one is by lillyann123: 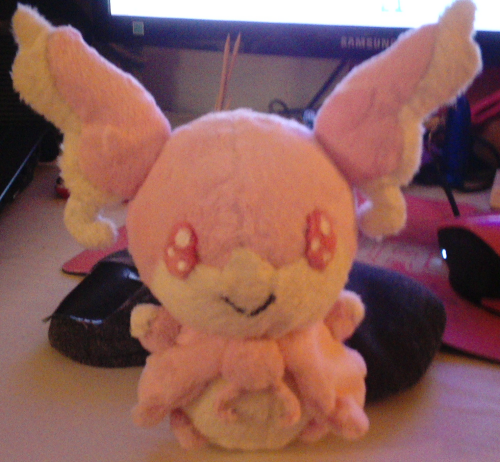 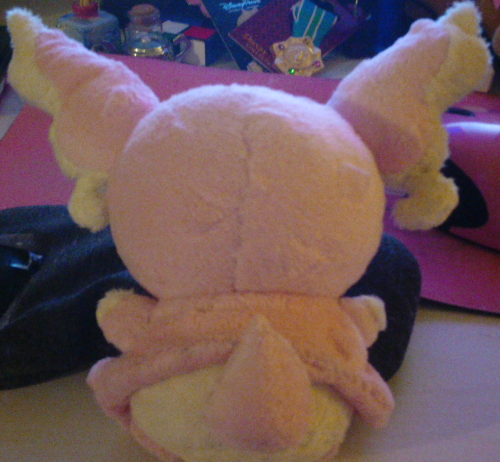 While this one is by BleedingHeartsCrafts: 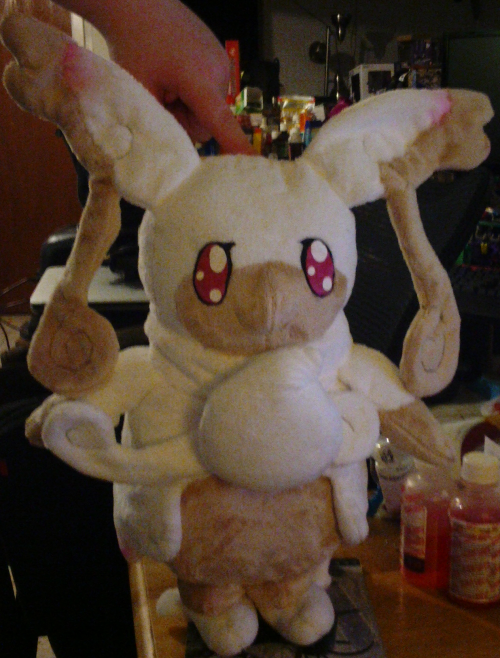 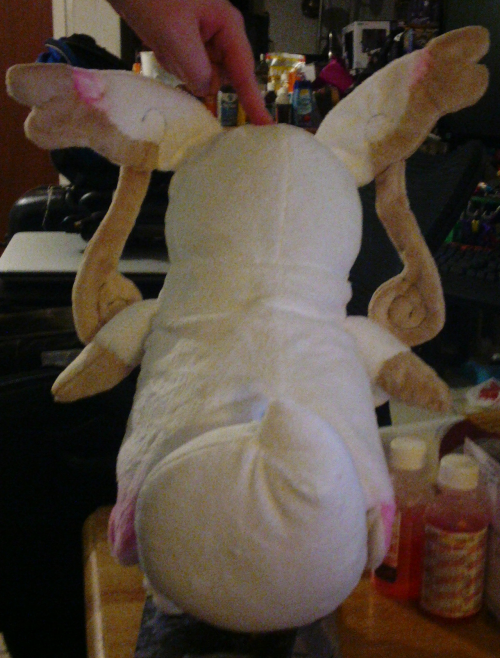 (Special thanks to Zero for holding it in place!)

…I truly look forward to the day where I can get better lighting in the basement and have a camera that can take better pictures.