If you followed my E3 thoughts last year, you might remember that Unravel was my most anticipated game from the show. It comes out in a little over 2 weeks now and I’m still super excited for it. Yarny is also absolutely adorable.

About a week and a half ago, an official video was put out about how to make your own Yarny:

Along with a written guide!

I immediately ran out to the store and got what was needed…. 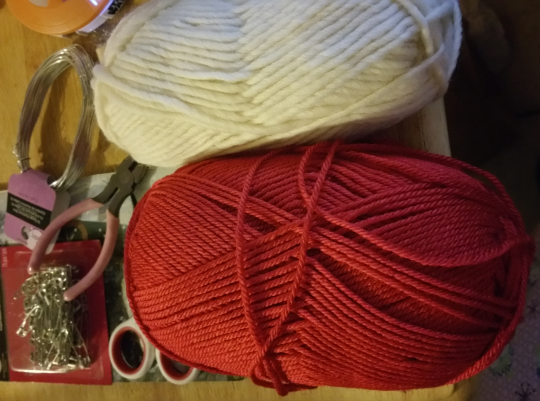 After several hours, some sleep, and more hours, Yarny was finished:

And while it’s far from perfect, a lot of love was still put into it. I’m hoping to try again to make one even better/closer so maybe eventually we’ll have even more. I’d like to make one in the special pink our Yarny is lying against now.

At the very least though, I do hope some officially licensed Yarny make it to stores too–my Yarny can use more friends :P

But yes, Unravel comes out February 9th and I can’t wait to play <3