So, I have spoken a bit about PSO2 in the past and if you follow me on Youtube, you will notice I ended up playing quite a lot this last weekend (it’s surprising I slept at all) and I just kind of wanted to talk about it a bit more.

I’ve tried a few times to pick up the Japanese version again, but a combination of the amount of hoops to jump through to buy AC, everything with the tweaker (That said, a huge shout out to those who works on it— it’s a lot of work and they deserve so much credit for their amazing job which allowed me to play on the Japanese server when I did), and just feeling a bit bad I couldn’t really respond in Japanese along with friends having given up on the game until a proper English release somehow came out, it was just kind of a lonely experience and even when I tried again at some point, the game had moved the story along to such a point with so many new features, I just felt lost.

But I always really loved the game. Like I genuinely had fun with it and enjoyed nearly every part of the game. In fact, the only things I can think of that I really didn’t care for were:

And that’s really it, honestly. And despite my complains about the My Room limit, I still managed to make a room I was really happy with in PSO2: 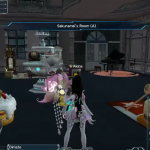 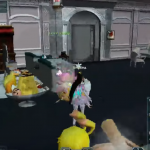 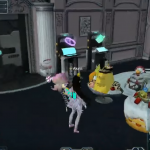 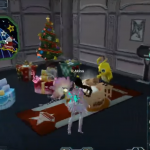 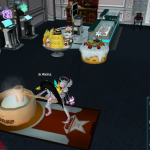 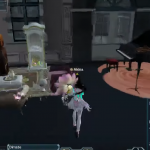 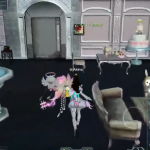 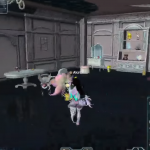 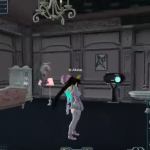 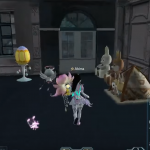 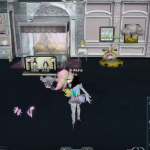 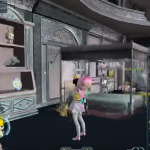 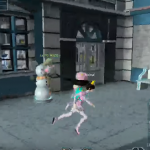 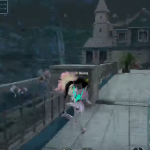 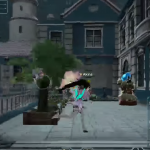 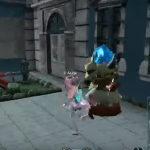 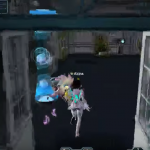 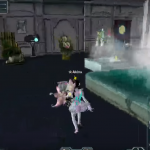 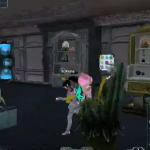 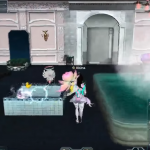 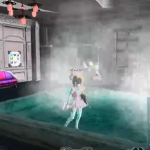 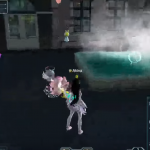 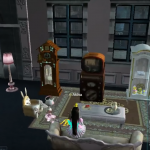 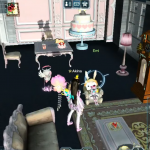 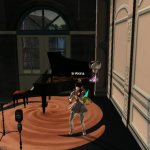 The only other thing I would maybe say is the Client Order limit (20 for regular players 40 for premium) just as someone who likes to grab everything I can just incase. It isn’t the end of the world though and just requires you to take the time to think more on which you want to focus on at a time and while there is A LOT at first and it can be a bit overwhelming, eventually you manage to sort it out plus being able to give some to your Auxiliaries helps too.

Regardless, despite my FUN Point Scratch failures (sure hope those items return, but hey if you got some you don’t want, please consider selling to/trading with me!), more than anything when I played the Beta was remembering just how much fun I had.

I never got bored or anything. There was no real reason I stopped beyond having trouble keeping up with so many barriers to go through. It hits so many things I enjoy about MMOs without most of the more frustrating things.

The closest there are to raids are more free to all special events. Going in with a “PUG” (Pick-up group for those who aren’t familiar with MMO acronyms) isn’t an end-all situation. You don’t have to join a team/alliance (though, it can still be fun with good friends and there are some good bonuses and pretty base layouts!), you don’t have to play with others, you can play by yourself just fine and sure, maybe you will run into others in multiplayer areas, but there’s no guarantee and honestly, they’re pretty big!

Being able to invite AI characters (whether of actual NPCs or versions of player characters) gives support so you can still be playing by yourself while still having help. There’s still advantages to playing with others, like anyone can revive you which is really cool and revives can even pick up multiple people at once if close enough. That said, dying isn’t necessarily the end of the world either– you can go back to the ship, get some more potions if needed, and hop right back in and get your loot and things. It feels forgiving and it’s a nice chance of pace. At most, the only time I can think of where I got “screwed over” due to teammates is during some emergencies that really require more cooperation and some just aren’t fully viable by yourself, but they’re also optional content for the most part and while they can give you good items, they’re not be-alls and end-alls and even if they’re rare, you can try again.

And that’s the other thing, there’s so many ways to play– you can spent tons of time in a map, just waiting for different weather conditions or things to happen or you can speed through. Unless certain quests require things to be done in a certain amount of time or there’s a certain rank you’re trying for, there’s nothing wrong with taking your time.

One of my personal favorite things is everything feels so fluid. I can heal, I can attack, I can dodge and block and move and jump and everything feels a lot more freeing than how rigid I tend to feel in most MMOs. There can be close calls and sometimes things can get frustrating, but in general, I’m still having fun. Being able to move around so freely and explore with semi-randomly generated dungeons and events also keeps it from feeling boring. The only thing I would even say comes close to boring is maybe repeatable quests but… you can even just send out your Auxiliaries for those. They may not too great at first, but they’ll get better, and it gives you time to do other things. You can change your class whenever, you can use different weapons per class, you can use so many different skills, switching through things feels quick, and even though I know this isn’t completely unique to this game, everything together just keeps me interested.

Even if I don’t feel like going out on exhibitions, I can just hang out with all the fun things in my character’s room too. Or just send out my auxiliaries and things. Like a casual hub paired with an action game with other players too. And sometimes it just… feels fun to just jump in and see what happens. I don’t normally like surprises, but with PSO2, the chaos can just be so much fun. There’s so much to do and time goes by so fast– I never expected to play as long as I did, but time went so fast and I enjoyed every second of it.

Honestly, I wish I did more of the story during the beta, but I really wanted to wait to experience it at the same time as my husband. The voice acting was great though and I’m SO happy they dubbed Quna’s songs. So many games/anime will just leave songs in Japanese with subtitles and while that’s not a bad thing (I have plenty of songs where I listen to them in both Japanese and English), there’s something I always really enjoy about hearing the same song in other languages so hearing these songs in English finally really warmed my heart.

I hope they keep the same cast and I can’t wait until the game fully opens. I’ll probably continue poking around on the forum in the meantime :) Looking forward to PSO2’s Open Beta launch– I just really hope it includes PC too T~T <3 Sadly, the Valentine's Day decorations weren't up during the Beta, but here's a screenshot taken over on the Japanese server while working to get my character as close to the original on the North American server: 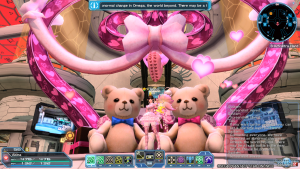 I think I got pretty close: 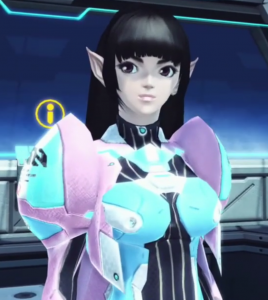 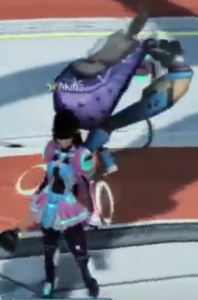 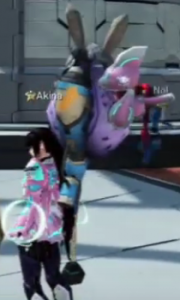 Even just playing around and goofing off, I still ended up getting passed level 30 ^^; On the Japanese server, I actually got a new outfit at level 19 from a very generous person… That outfit doesn’t exist in North America yet, but I sure hope I can get it again. I miss it!

Now to just… try and wait patiently until I can finally play again on the North American servers :P