I ended up doing some trades for Mermaid DIYs and some Pearls after getting a Pearl again from Pascal today. I’ll still need to try and find Scallops for the clothing, but I just couldn’t deal with the extra randomness. If it was just 3 weeks for the DIYs and Outfits and Pearls afterwards, fine, but getting two peearls in a row when I had one DIY and none of the clothing made me really sad.

I don’t mind dealing with a random order to earn things. I just mind when there’s a bunch of things that are clearly just there to pad it out and make it take longer.

Regardless, I ended up putting a pearl here. I think it looks nice. I would love to put the Pirate treasure chest over here too. I have some ideas on how I could decorate this little back area with some of the pirate stuff that could look nice. Maybe I’ll also add some barrels. 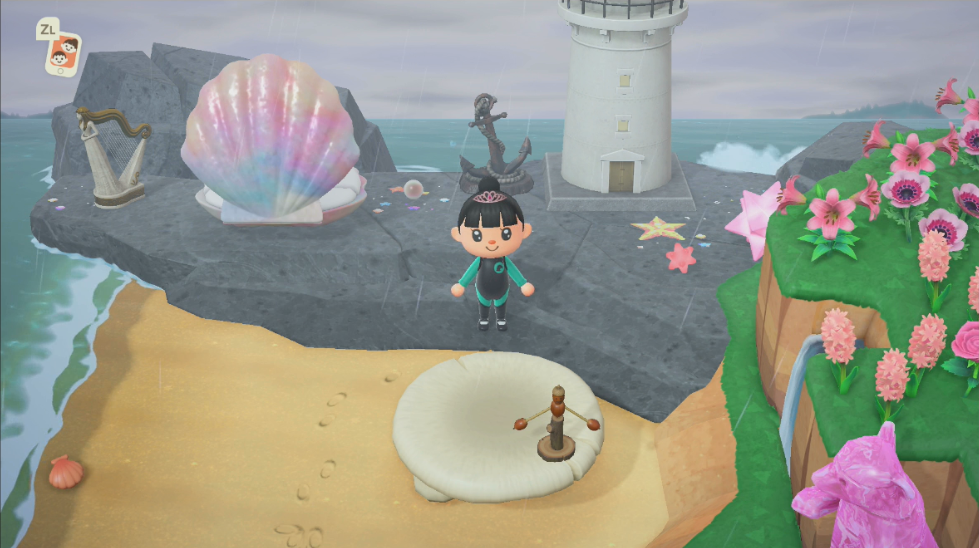 I also made a second Mermaid lamp just to put right here and honestly, while I thought it would look nice, it came out a lot better than I expected? Kind of considering if I should place them other places on the island… No idea where though. I don’t really have much room lately. 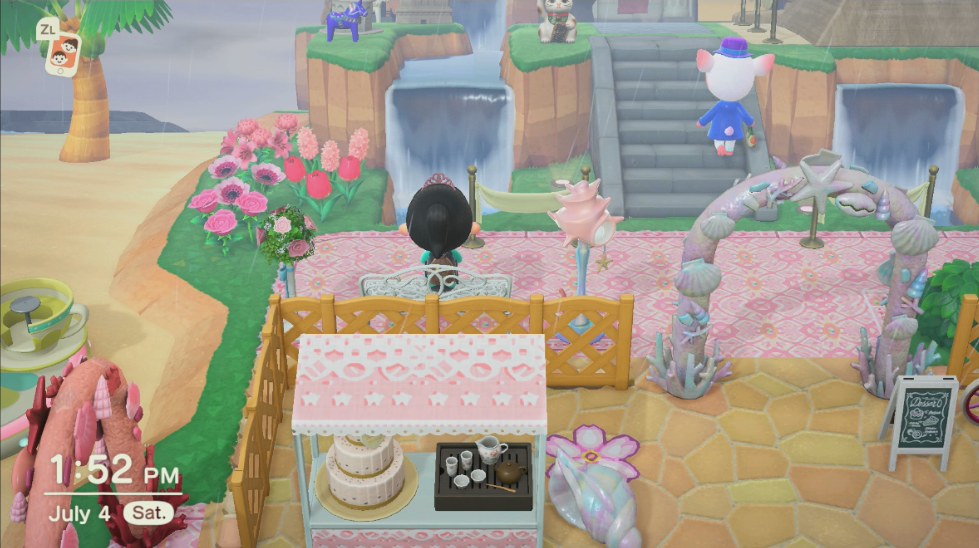 Making the Mermaid set ended up taking all of my Sand Dollars… It’s nice to see them have more use at least.

The big thing today was Meg was hosting a early birthday party over on her Southern Hemisphere island! First minigame was a diving contest! I ended up getting second with 9 sea creatures.

I received a Frozen Tree for second place :)

Next up was Pitfall Sumo! 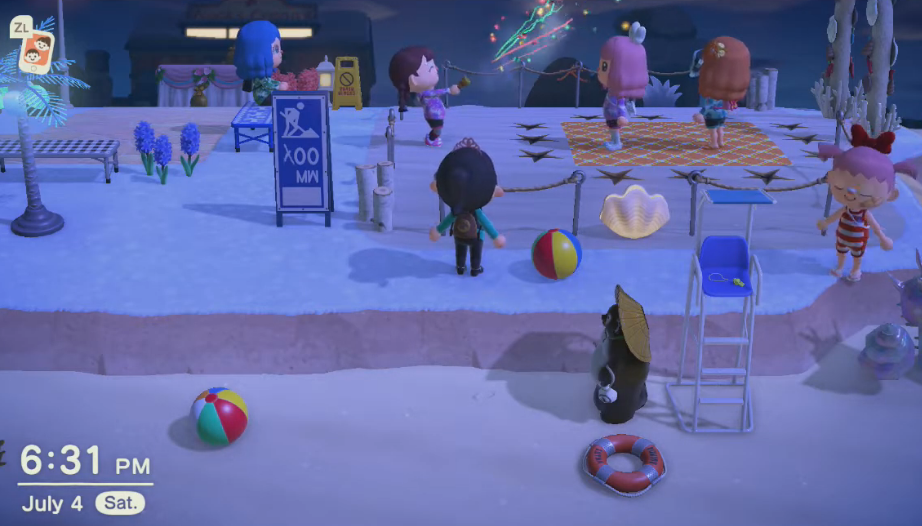 I somehow ended up winning. I’m surprised too.

I ended up getting a Screen– it was the order design I really liked and had been planning on ordering too so it was really nice.

The final game was a treasure hunt! We had to run around the island looking for buried items. We got to keep anything we found. 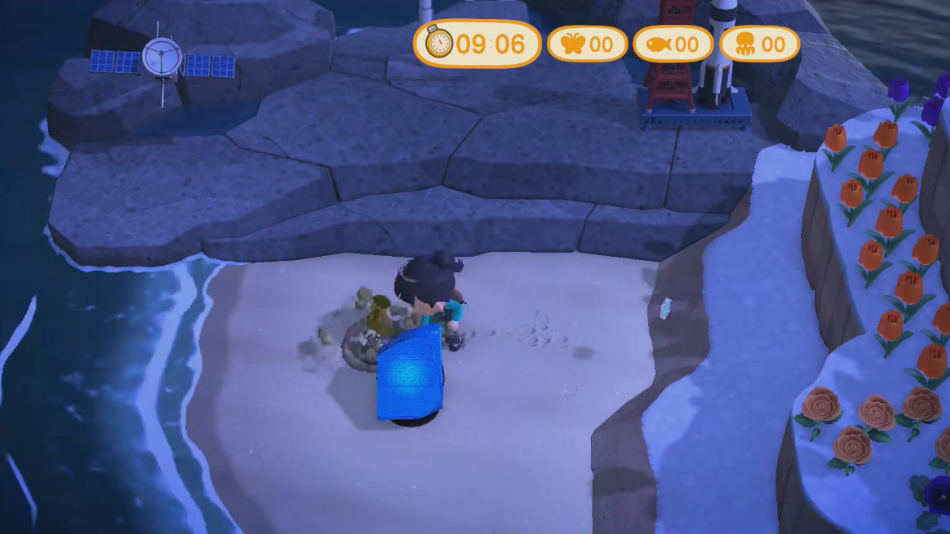 I ended up getting 416K, 1 Conch, 3 Pitfall seeds, 1 Stone, and a gold present that had 10 Star Fragments in it. Between this and Diving, I think I may finally be okay with bells again. At least until more housing upgrades come… I need more storage and bigger side rooms :( (and I’d take more rooms in general).

We finished the party up with a K.K. Concert and visiting the Fire pit!

With the festivities over, it was time for more diving! I didn’t have as much luck today (WHERE ARE YOU SEA PIG, SPIDER CRAB, AND RED KING CRAB…), but I did get two new things between Meg’s and Risha’s islands!

I’m up to 31/40 now :) I think the thing that really gets me though is that I found so many of both of those immediately after finally finding one… It really feels like there’s some “new” ticker I need to hit before even having a chance…

Once back in my town, I was surprised to see so many villagers hanging around at K.K.’s Concert. It seemed like the perfect time to do one. 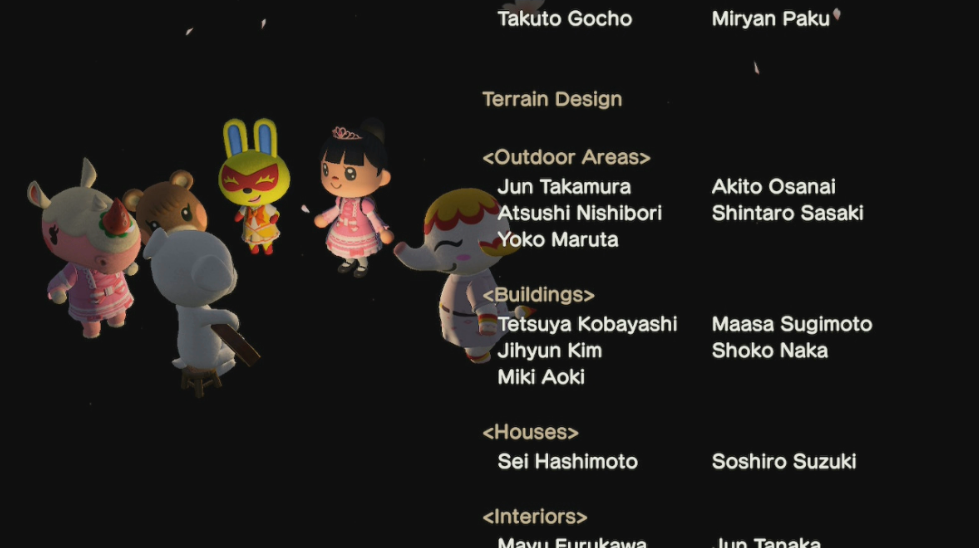 Bonus: I adore Judy so much, you guys. 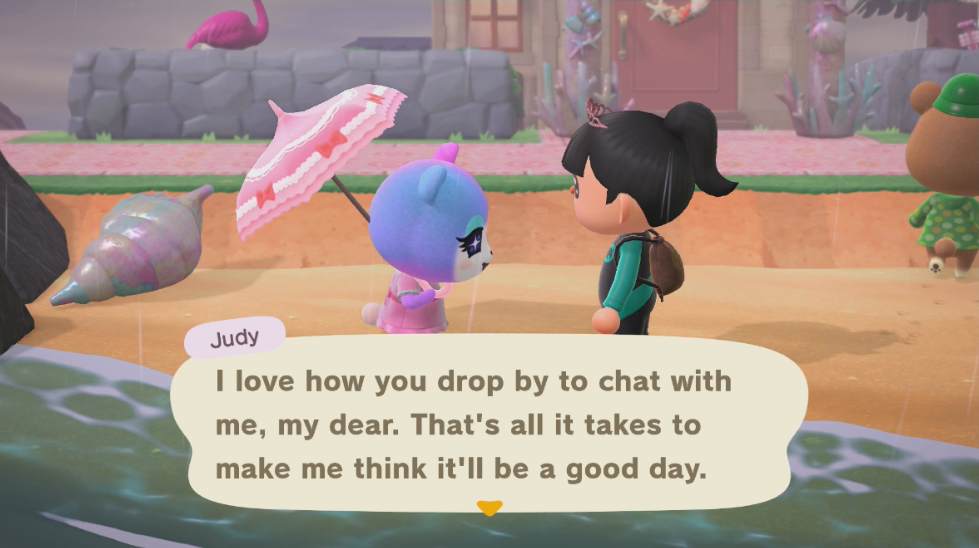