It’s been a while since I got a new Story of Seasons/Harvest Moon game. The last one I really enjoyed was A New Beginning which was on par with my favorite Harvest Moon: 64. Besides that, there were certain features I liked in other games (And Tree of Tranquility/Animal Parade had some promise for me), but it was more just settling into the same thing.

I ended up playing over 6 hours of Pioneers of Olive Town (PoOT) so far, but have already hit a bit of a slow down point despite only being halfway through Spring and to be honest, I’m not sure I’ll get out of it. In general, I always struggle when a game’s really harped on a specific way to progress and that’s unfortunately very true this time around with the huge focus on Makers in this game.

If you like makers and enjoy crafting, you likely won’t be bothered by some of my main issues in this and that’s fine! But it is absolutely a drag and frustrating for me.

In general, I probably should’ve looked into it all more, but I was taken in by the customization and starting cutscene because the one thing I love more than customization where I actually have options I like is seeing my character integrated into the story. 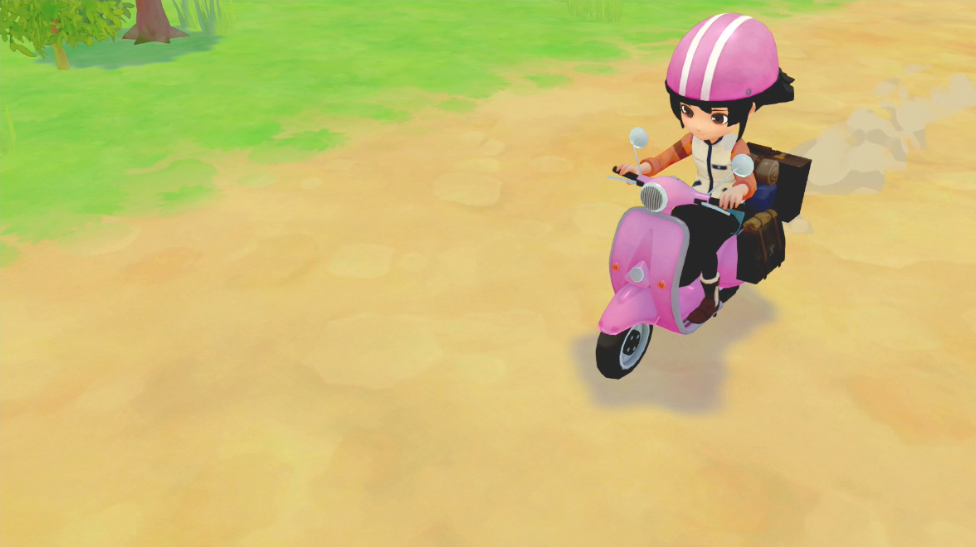 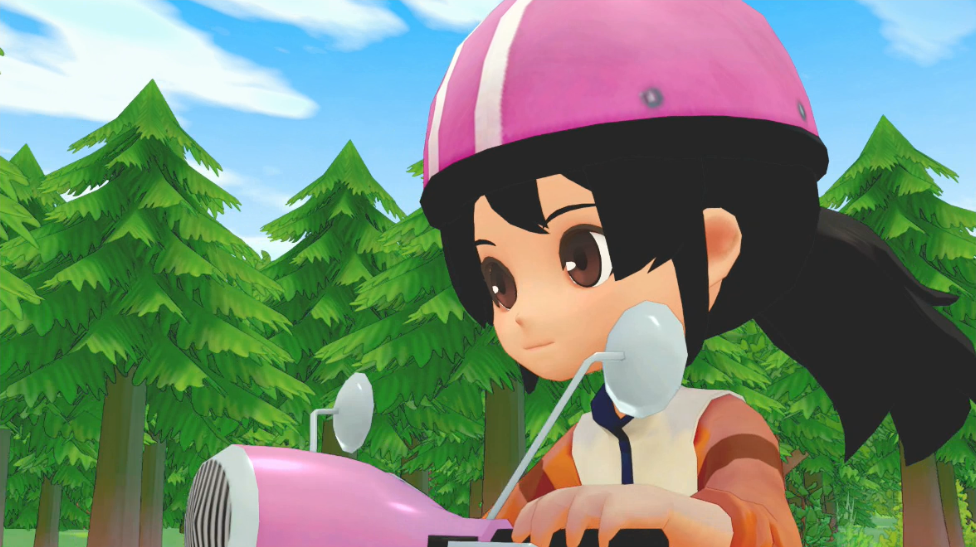 Regardless, it’s not even just the Maker timer (which I am unsure if we got the shortened timers already or not, but to be blunt, unless it was instant or I could put in multiple at a time in one maker, it’s going to annoy me), the big issue is that you can only do one at a time. The reason for this is because you’re able to have up to 20 of the same Maker and considering each one takes up a 2×2 space (Why can’t it even just be 1×1??), that is… a lot of space taken up just by makers. You have to craft each one, some require things crafted from another Maker, when you even unlock things isn’t clear, and just… I barely have interest in having more than one, but I’m essentially purposely putting myself in a position where I just won’t be able to progress decently otherwise.

Earning money has been slow, even on Seedling mode, and while they at least added an option for things like unlocking areas on your farm, tools and house upgrades still require the materials and you can only buy the non-maker processed ones from the shop which brings us to our other issue: The farm is constantly covered in trees, weeds, and rocks. They spawn incredibly fast due to the sheer amount you need (Right now, I would need 90 of both branches, 150 Silver Ore, and 150 Iron Ore to get my next house upgrade on top of 30,000 gold), yet there will eventually be an area off your farm you can cut down trees and there’s plenty of rocks in the mine and I feel like this much grass does not need to be spawning especially when it slows you down and it’s hard to want to work on the farm when it builds back up so quickly.

The new puddle system also feels like an interesting idea in theory, but annoying in practice. I like the treasure part, but all the individual puddles are just tiring to get rid of. And while there’s water pumps for the big lake, considering you need to constantly fuel them (with yet another thing you have to process through a maker), that just makes it feel even slower.

I like Olive Town a lot. I wish I could get a better outfit already, but I’ll deal for now. I am intrigued by the characters. It’s just the general game mechanics that have already worn me down. I also feel like my character runs really slow? I don’t know if that’s just me, but it feels like just going back and forth to Town or even trying to get places takes so long and then time is already up. 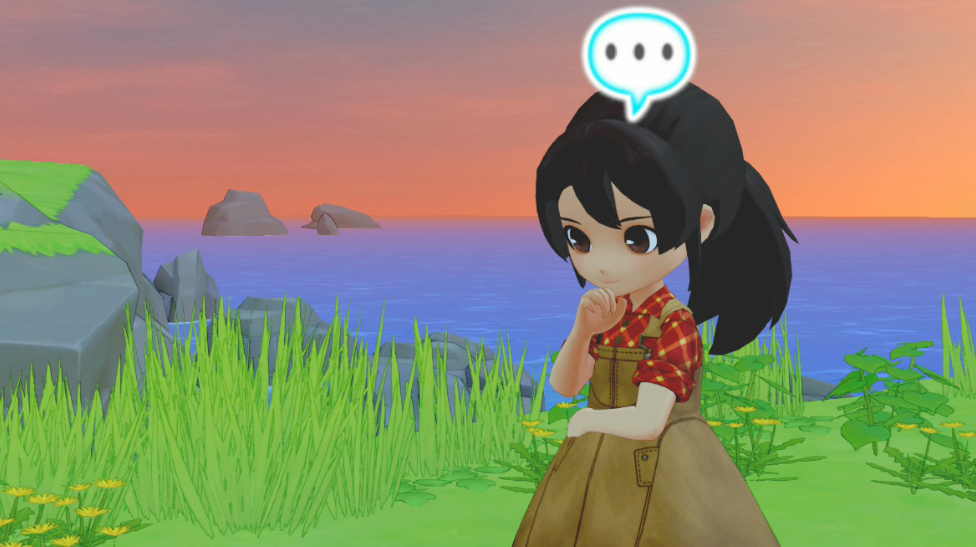 (One last aside: I was really sad the Egg Hunt was just a series of cutscenes… There were a few other minor nitpicks I had, but I would say the main issue for me really does come down to the makers)