So, if you subscribe to my Youtube channel or follow me on various social media, you may have already seen some of these, but if not, I posted a Trailer and various posters using the official Tanuki Kaihatsu site earlier this month about how I’d be doing my big town tour video on the 10th. You can see the trailer and all the posters below: 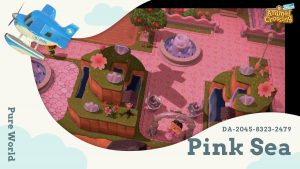 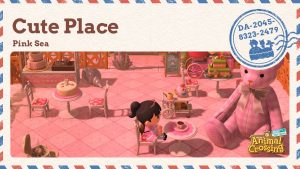 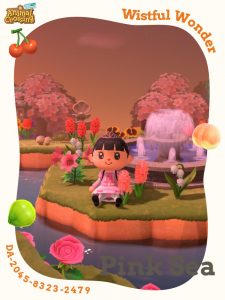 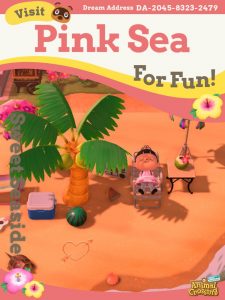 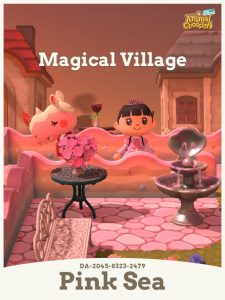 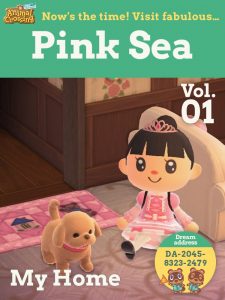 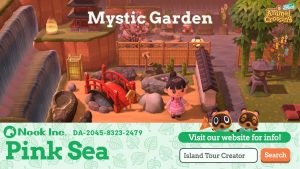 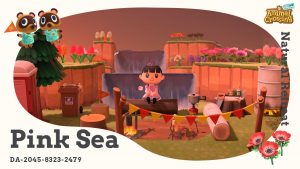 Now, here are some pictures with my fully set island tour…

I will say I think the most frustrating part of this is the fact that not only is leaving my date the same for New Horizons not really an option, but watering is also so much worse.
With the way updates and new content get added and paying more attention to your in-game date (I could get new SpotPass items in New Leaf regardless of my game’s date), it means I just need to keep going until New Horizons just… stops getting updates. And there’s a chance it could always get some small amount of updates, after all, we still are missing several things from previous games in the series, not to mention the amount of content in Pocket Camp that could come over at some point.

New Horizons also doesn’t have any way to change the date in the game itself. You have to change the date for the entire Switch which can be… a lot of going back and forth depending on the game. There’s always the option of just going back every time I want to update my Dream Suite, but for one, that resets the flowers being watered so no more sparkles, and secondly if I switch back to where I was I would still have to deal with the hair issue and cockroaches in the house plus my villagers wondering where I’ve been unless I play every single day again up to wherever I was before I went back and it’s absolutely annoying to even just think about. I also really dislike changing the date– keeping the day the same in New Leaf was all I really could stand to do and with it being for the whole Switch now, the idea of adjusting it at all for New Horizons stresses me out… And again, still doesn’t fix the watering problem.

New Horizons has multiple sparkle levels for flowers depending on how many other people (possibly different towns required?) water them. This means that not only am I particularly useless by myself, I need to recruit 5 others (which a huge shout out to how many friends helped today– I’d honestly feel awful asking again because I KNOW it was a pain) to help… And then we all have to water every single flower. It’s not just 5 of us splitting the work– it’s 5 of us all doing the same job and also hoping we don’t mess up in the process. During all the watering, 1 flower, 2 Palm Trees (the same one ironically so it had to be replaced twice), and 1 Cherry Tree (which was actually my fault) all had to be replaced due to accidental trampling and shaking and it’s… so easy to just accidentally nick something between lag and the game’s tendency to prioritize interacting over tool use unless it’s talking to a villager for some reason.
And to make matters worse, it’s near impossible to keep track of what flowers you watered until it has the biggest sparkles and you know everyone hit it.

I get that I don’t need to do the sparkles, but I think it adds a nice touch and unfortunately, the regular sparkles are generally slower, smaller, and duller than New Leaf’s…. but honestly, I might just do it myself next time, if I bother at all. It’s just a bit too much this time.

I’m still not 100% sure if I’m happy with my island or not. There’s definitely areas where I wish I could’ve done more or were bigger. I don’t dislike anything, but when it comes to feeling like I got my hopes and aesthetic across, I’m just not sure I managed to this time and really get my vision into a corporeal form :(