I’ m not a rhythm game person. In fact, it would be accurate to say I am terrible at them to a surprising degree considering I actually am pretty good at timing and actually have experience with playing instruments, but for whatever reason, I just can not get them down.

Despite that issue, I decided to give the game a try because even though the music and rhythm game part was a large focus, there were other game mechanics that shined through as well– some of which I really enjoy: Cooking (similar to Cooking Mama) and a customization element which is always fun. Add on that each Geminose comes from a different place and has their own style of music and dance along with furniture sets based off their culture and it has the extra bonus of being really interesting in a cultural sense as well.

I love listening to all different kinds of music. My playlist is incredibly eclectic and features songs in all kinds of different languages. It’s a lot of fun exchanging music with friends from all over the world and finding what’s similar and what’s different and even that has a its own representation in a way through the “Mash-up” system which involves two Geminose dancing to their own dances before mashing them up together and bringing in a new fan who enjoys that mash-up style. I just wish some of those mash-ups could be a bit longer!

The Story essentially has you following the dream of two sisters to get a special band of Geminose together. You set up a special apartment for them to live in (8/10 live there– the other two stay living at their homes. I wished we could have had all of them here though) and can even customize their furniture to an extent. 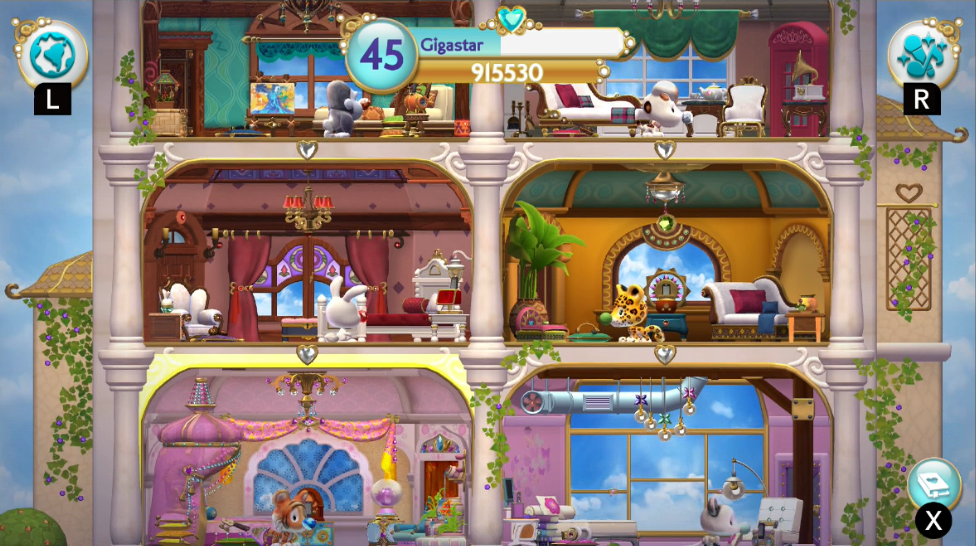 One thing that has been really nice is that even with my ineptitude when it comes to Rhythm games, it’s incredibly forgiving, at least on easy, and even if I missed a few notes, I can still do decent enough that it’ll tell me I played perfectly, and sure, maybe I know that isn’t true, but it makes me feel a bit better about how I did and that’s really nice. On Easy, the only real ratings are “miss” and “perfect” so as long as you do it, you’re set which I honestly appreciate. If you rather more mechanics than just quickly matching or even waiting for a note, Medium and Hard mode will absolutely scratch that itch for you. Though, I’ll admit I’m not sure I’ll ever be good enough for medium or hard ^^; I struggled even with the tutorial for medium, but never got to try it due to a crash. I think the hardest part for me was sometimes when I tried to tap for the “perfect”, the Joy-con positioning would change too much and act like I was on a different note and thus, it’d turn into a miss. I sometimes even had that issue switching where my Joy-cons may not fully react fast enough or go as far as they needed to which tends to be an issue in general with motion controls. There’s unfortunately no option to use buttons instead for those who would maybe prefer that.

As for the main songs, all the ones I’ve gotten so far have been pretty catchy. One really neat feature is that you can actually change what instruments a Geminose has and it can actually change up the song entirely so even on replays of the same song, it could sound entirely different the second time around based off which Geminose you have performing and with what. I do wish it was possible for both singing and instruments at the same time for those Geminose who are able to do both though!

The cooking has been a lot of fun and honestly, if you played Cooking Mama, you know what to expect. I feel it’s a little less harsh at times, but some of the minigames kind of surprise me at the difficulty or due to control issues with not much time to practice from the initial explanation. One issue I had a few times was it would expect me to still have my Joy-Con a certain way from before, but by reflex I usually have it set back into a resting position upon finishing so then it thinks my Joy-con is in a different position than it is which can lead to some awkward holding for the next game. 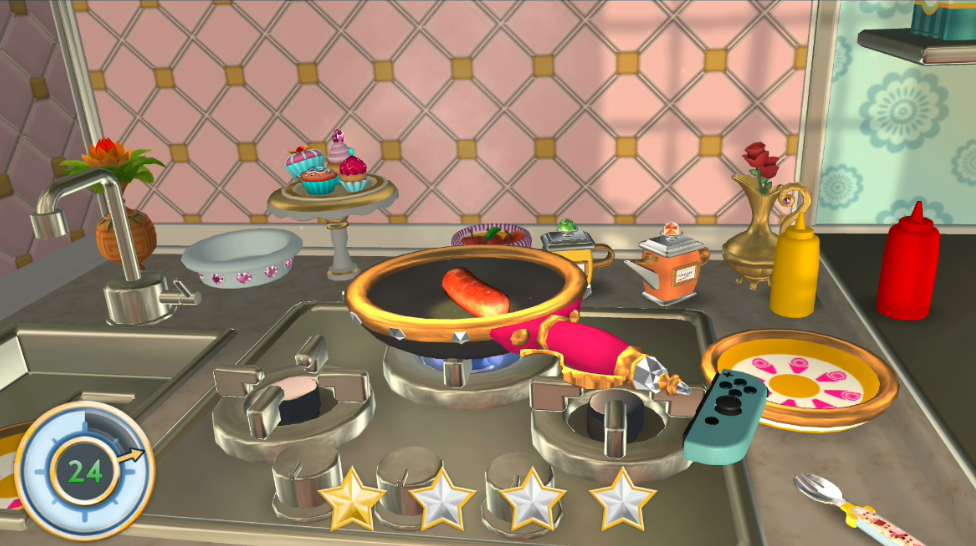 Besides the Cooking and Concert modes, the other two modes are essentially “Customization” and “Mini-games”. Customization usually involves you matching furniture or clothing changes (or in some cases, even a certain instrument for a specific concert) which while simple can also be a bit frustrating. There’s a chance you may want to use a different decor item or different outfit for them or maybe not even care about the items they want and it can be a bit disheartening to use up the money you may have been saving for that in order to clear the quest. You’ll also really need to replay courses (whether you do higher levels or not) to earn more coins as you will run out quicker than you expect. You only get about 1/3rd of what you have to spend as a reward, but while it’s nice when it was something you planned to buy anyway, it can be a little frustrating if you buy something you wouldn’t have gotten otherwise. You should have a good amount of money by the end of it, especially if you’re doing each level in each difficulty at least.

The mini-games are simple enough. I really liked Cake Detective. The chopping game I was less good at, but it was more a motion control issue if anything. I’m excited to see what other games there can be. I wasn’t super great at the Music note one (it also seemed finnicky control-wise), but it was still doable for the most part. Where I ended up getting stuck with just one Mash-up Geminose left was due to a Cooking course issue– I could not figure out the rolling pin motion at all. I felt like I was doing it right, but it just barely reacted and without any progress, I couldn’t pass Hard Mode even if I did everything else perfectly. There was also an issue where it seems to crash when trying to do the songs on Medium which I was eventually able to finally get a medium done without crashing (and once I was no longer being prompted with the tutorial, I had no further issues) so I did at least finish that way. There are clearly more levels though, likely if you finish every single level on Easy, Medium, and Hard where applicable, so it’s still something I could try to do. Even with over 100K, I wasn’t able to even buy everything so it’s definitely expecting you to do that if you want to unlock everything.

If there is one thing I wish the game had, it would just be a music player to just listen to some of the songs. Some are really catchy and my favorites are probably Viridine, Get Together, We Made It, Come As You Are, and Rock & Roll It. 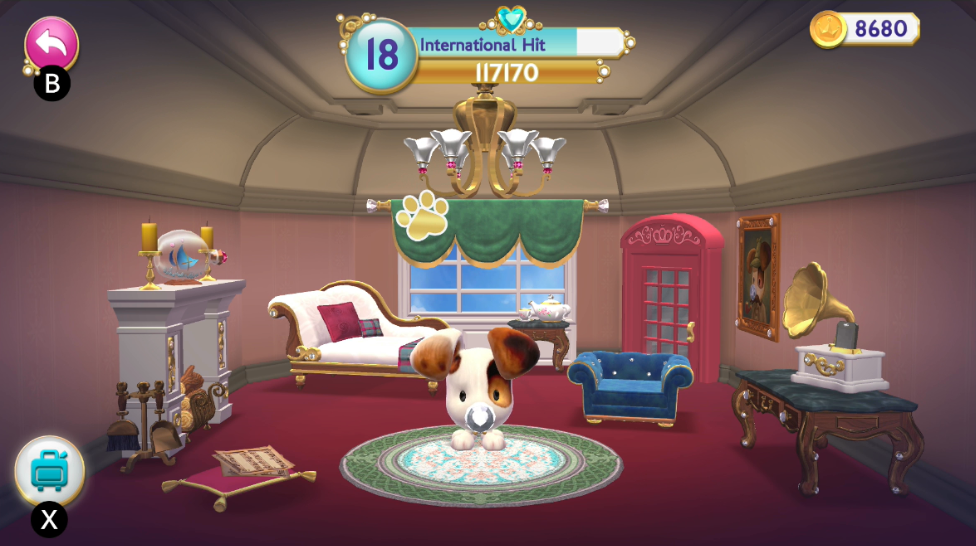 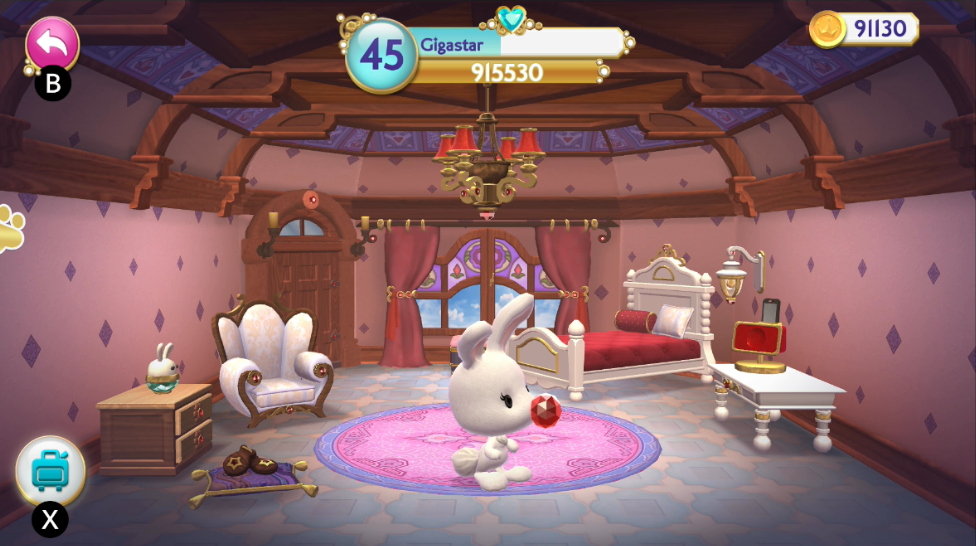 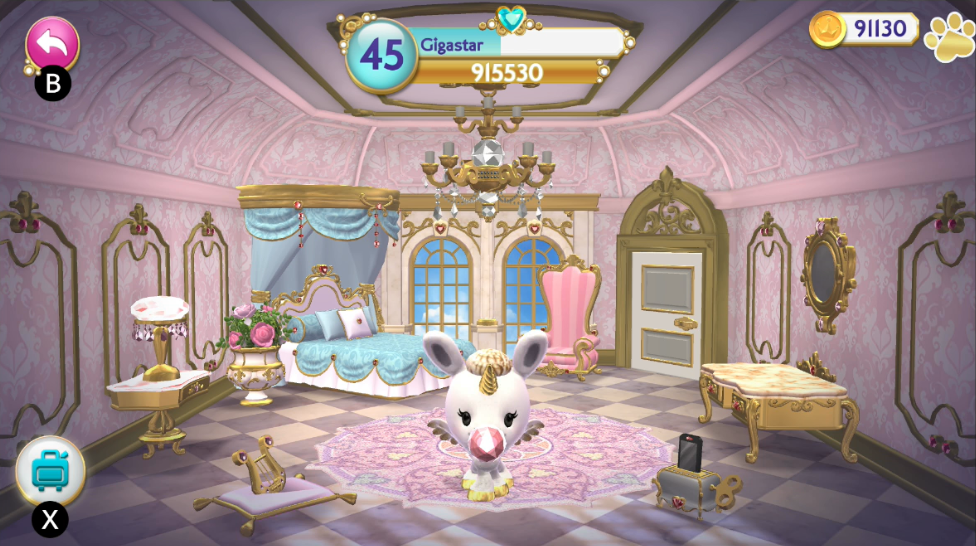 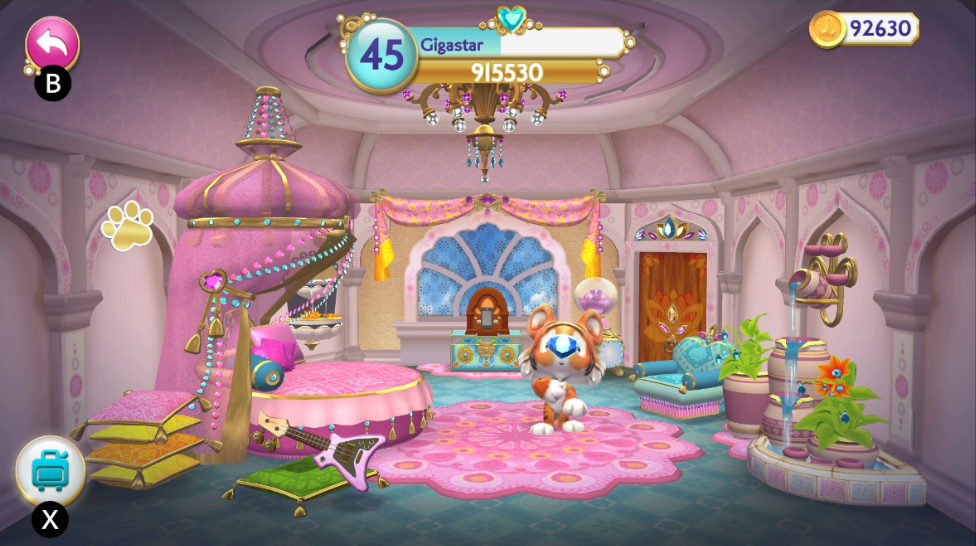 Diamond Dog having both of my favorite instruments (Violin and Piano) along with singing as his main and not being able to have all of those playing at once was the biggest heartbreak :P

I honestly wouldn’t even know how to decide my favorite of the short mash-ups. Some were definitely better than others, but if I had to pick by looks alone from the various Mash-up Geminose, I’d probably pick Juni as my favorite. 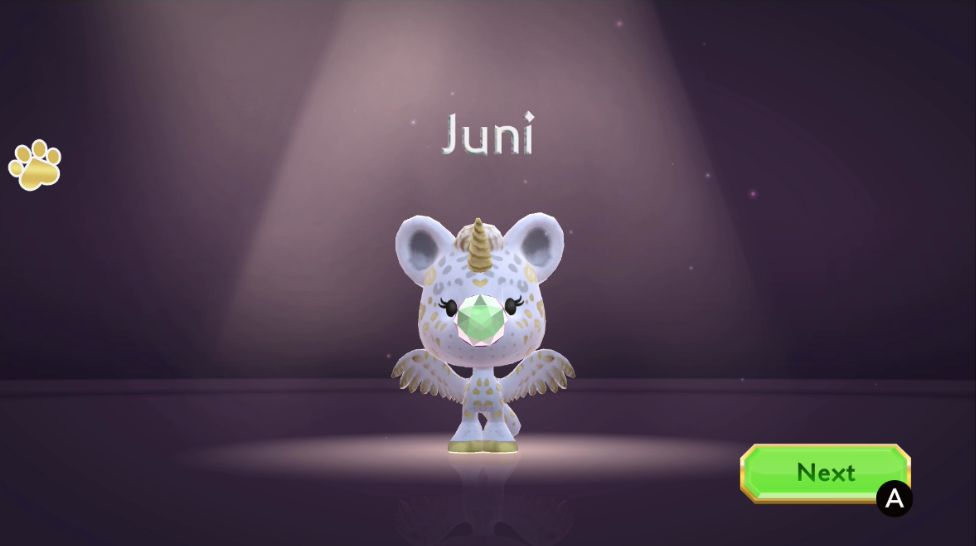 Regardless, besides a few issues, I really did have a lot of fun and I might try to get the other difficulties done at some point. The customization may be a little lackluster for others with just 5 options per item (While most I was able to narrow down my favorite quickly, others I wish I could somehow have multiple set up), but if you enjoy rhythm games and/or cooking games, you can still have a lot of fun with this or even just a combination of all three. :)

Disclaimer: I was given a code for this game, but all thoughts and gameplay are my own.