The Halloween event has officially ended, but the Fall season is still here to stay and with it comes the Fundraising for Cozy Winter Sweaters, alongside the return of the Fall-themed games like Apple Picking. 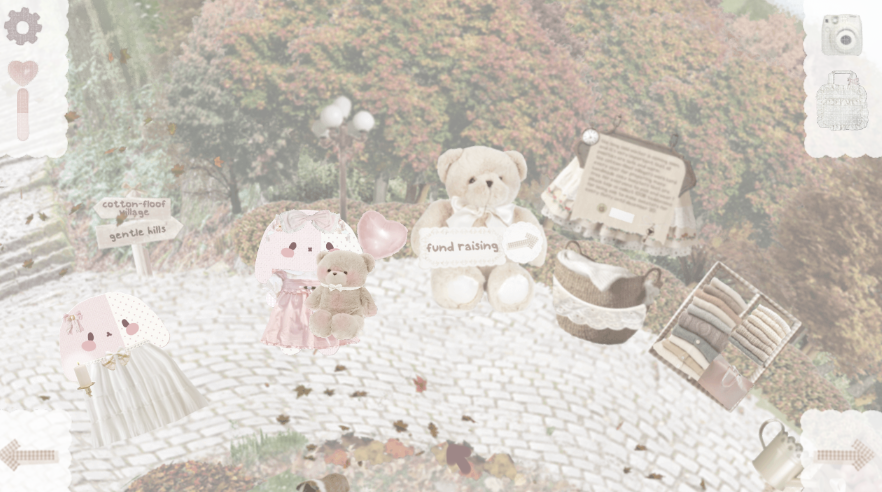 Unsurprisingly, another Teddy Bear on the map that I adore.

I’m really glad it seems to have improved since last year with it being milestones to earn Medals (You receive all lower medals in addition to the tier you donate for so, for example, if you donate 300K, you get all the other medals.) instead of a high score table. I’m hoping this means people will be able to continue donating after the milestone is hit as well as otherwise, only two more people need to do that 300K milestone for the donation to close off. 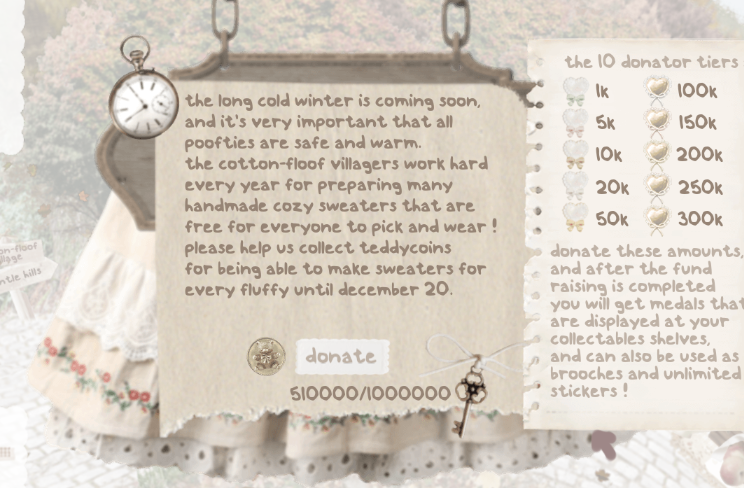 Just in case, if you are planning to donate, be sure to get your donations in early!

I’ll update this again when the Fundraising has finished :)

Edit: And within just a couple hours, the Fundraising has been completed. Unfortunately, it does look like there’s no way to continue donating after hitting the goal! That said, Middlepot did increase the goal last year to allow more people to donate. I hope some option is possible for everyone to contribute for all the Medals even though the goal is released.

If you did donate before the funding was reached, you can interact with the Donation Box to get your Medals! Simply hit the “Get” option and you will receive two of each: One of the actual Medal and one as an Infinite Sticker you can use in your Scrap Book and Mail. 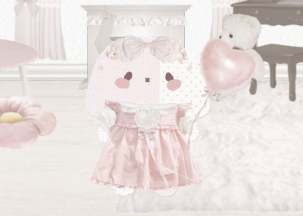 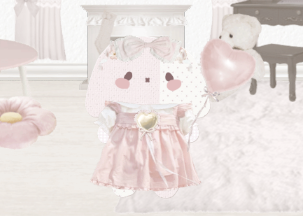 I also made a new page in my Scrapbook to show them all together since… even if I decided to deprive my shelf of Stuffies, I could only show up to 4/5 of just one type at a time. 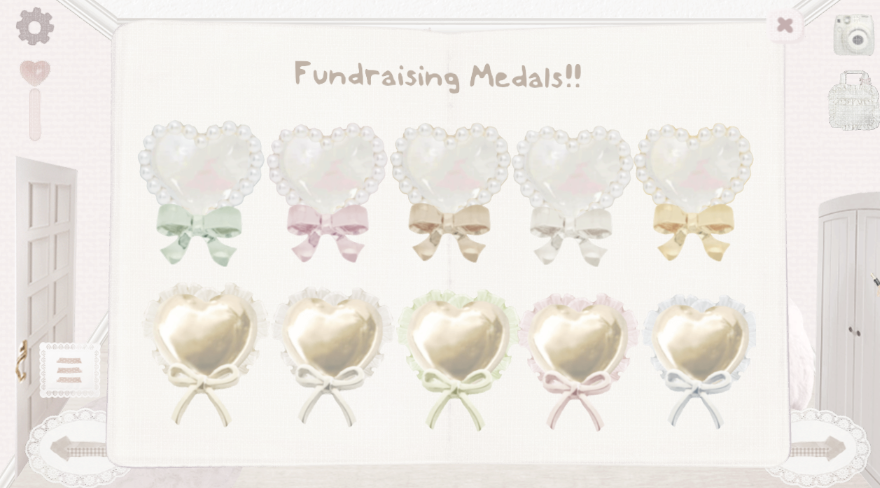 Edit: As of November 20th, the donation amount required was increased from 1 million to 3 million so be sure to get those donations in! It IS cumulative so if you do 1K now and then maybe 19K later, you’ll get the 20K and all ones below it. You can only get each Medal once so no need to do more than 300K cumulative! There’s also new Minigame items.

Edit: As of November 26th, the donation amount was met once again and is no longer open. I really hope there can be a way for people to donate even after the funding hits its goal.