So, with Scar’s update done and a lot of goals complete, it’s been kind of quiet time before the Toy Story update hits on December 6th. My current main goals have been clearing out Scrooge’s shop and getting all the Ravens unlocked to finally finish my Critter collection.

Memory Collecting has been partially put on hold, as much as it pains me to not be working on it, just because the low rate has me incredibly discouraged. In a similar sense, I’ve been letting Night Thorns build up due to Star Path tasks usually requiring them which also kind of bums me out.

Despite those things bringing me down, I at least finished my Raven goal! And with that, I have every Critter currently in the game ^-^ 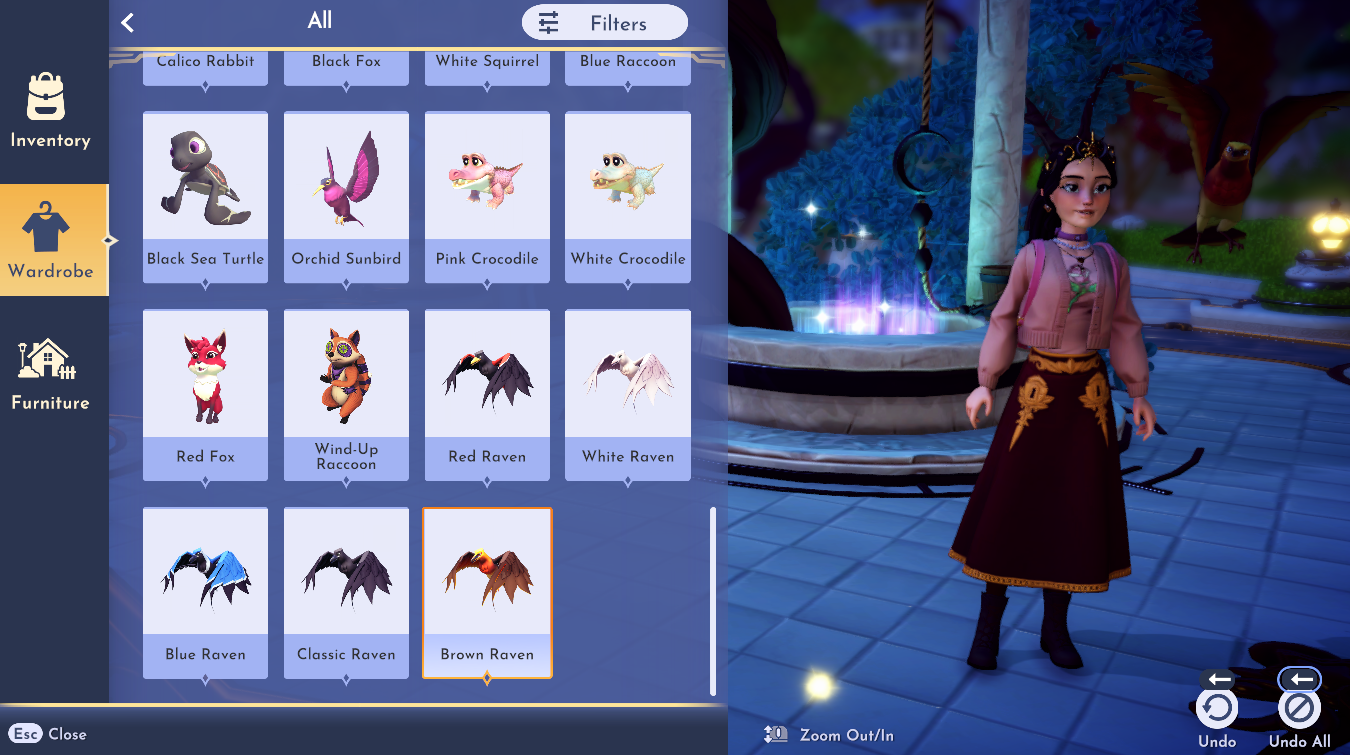 I’m also fairly close on Clothing– only missing a Frozen item (which may be bugged?) and Minnie’s and WALL-E’s Level 10 Quest Completion items. I’m really hoping these will be fixed with the upcoming Toy Story update. It’ll be nice to just focus on new stuff in that department and hopefully I won’t run into more issues of not all the spots being filled that I kept having as I got closer to finishing the Clothing Collection. It’s been a pretty rough road, partially due to items just… not appearing even if I needed things and it’s hard to know if the Frozen Collection just should be one less item than it actually is, something is mislabeled, or still an issue from this. 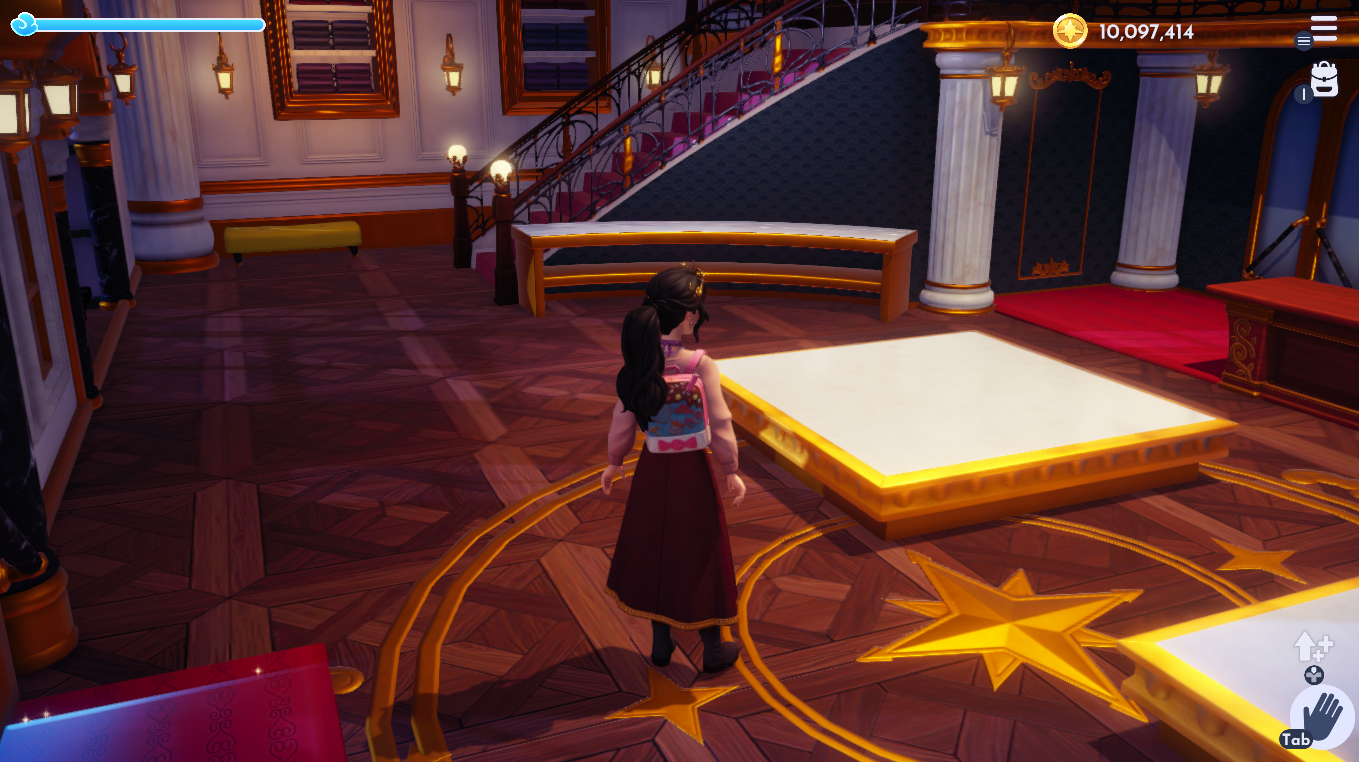 Furniture, however, is still a complete mess, I’ve started to get a little luckier with the furniture selection, but most of the time it’s just repeats of things I already have. I am happy I did manage to get some Clothing and Furniture I’ve been really wanting for quite a while now. 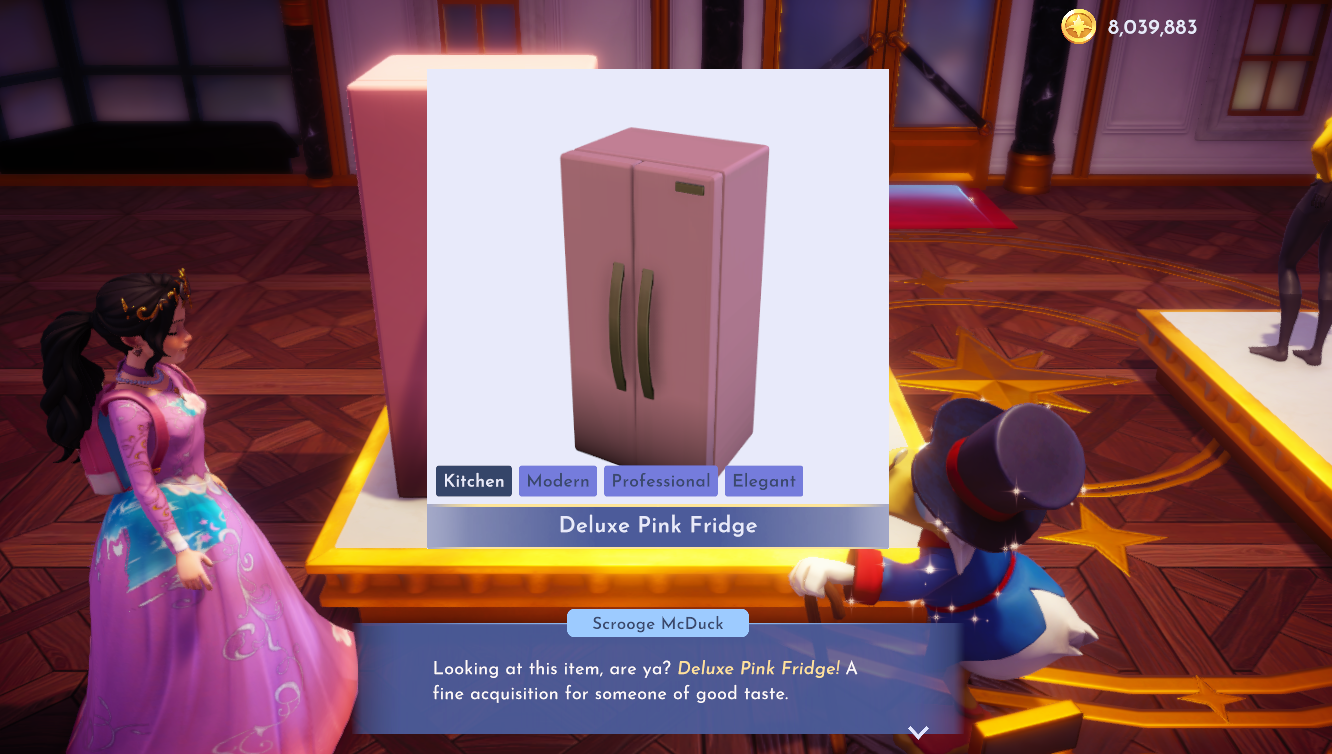 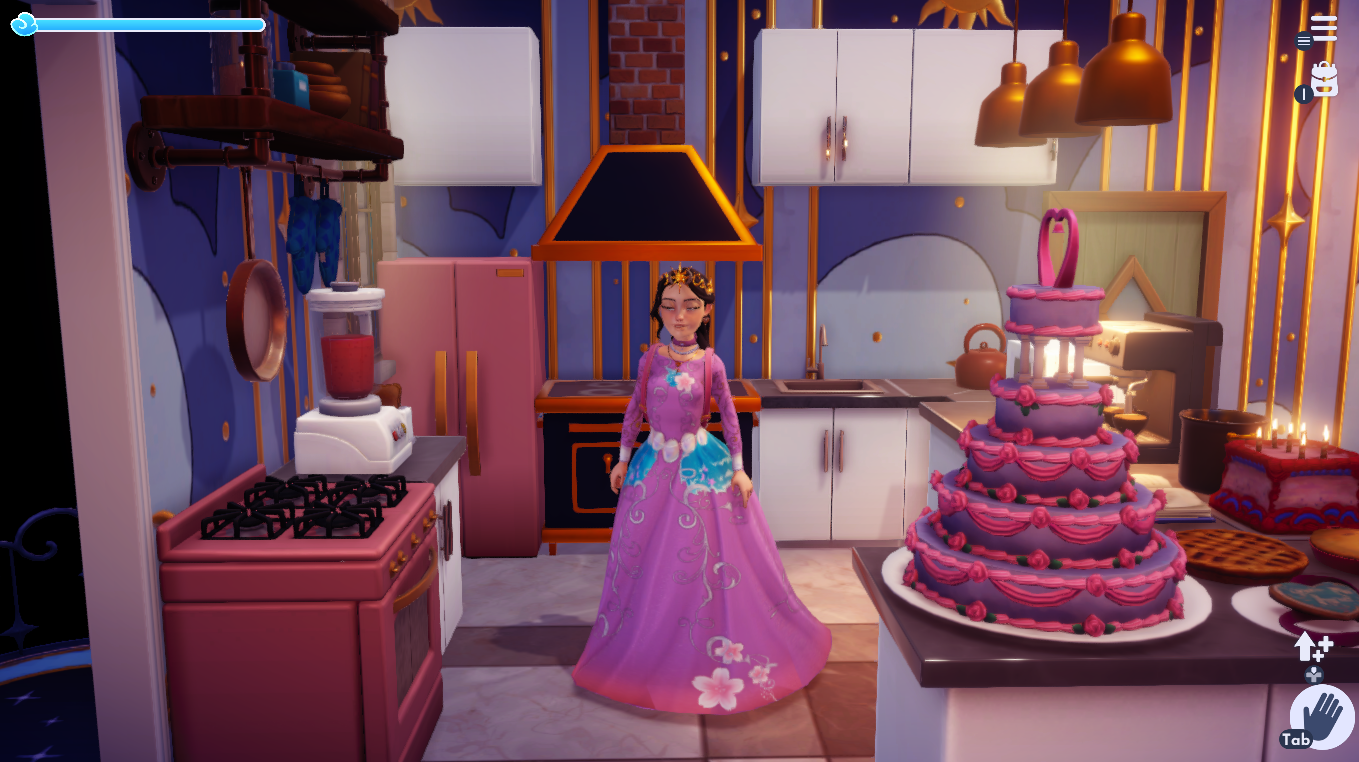 In general, anything that makes my Kitchen pinker and my bathroom actually start looking more like a bathroom is high on my list. I also am so happy to finally have the Dolly Shoes, even if I’m waiting until I can finally have some nice tights to use them.

Regardless, I really hope something is done about the Empty Display issues. It was already frustrating when the windows became permanently empty after getting anything that could rotate there. I just don’t think there should be blank shelves and if all of a priority item type are out, then it should cycle to something else. It’d be nice to have more furniture chances now that I don’t really have any clothing left to check for.

Of course, the main thing keeping me going is how excited I am for the Toy Story Realm. I just hope I’ll find a nice place in the valley for them, assuming we get to move them in. I’m still really undecided on how much decorating I want to do just yet and with the Night Thorns kind of sticking around at the moment, my Valley definitely feels messier than I’d like. Maybe I should at least start setting up the Meadow as it’s where I’ve wanted to move my house for a while.

I have some loose ideas on things I’d like in each Biome and more definite ones with the Meadow and Plaza for now, but with the quest system, I wonder if it’d still be better to wait before I do too many changes.

While I’m still a mess when it comes to my Valley, I did take the time to finally redo my Touch of Magic Dress which I’m much happier with, if only for it now being a nicer shade of pink. I do still have some slots left too so maybe I can add some stuff in the future. I think the only things I may have wanted to do more, if I found a decent way to do it, is have the middle part of the skirt be an even paler pink. 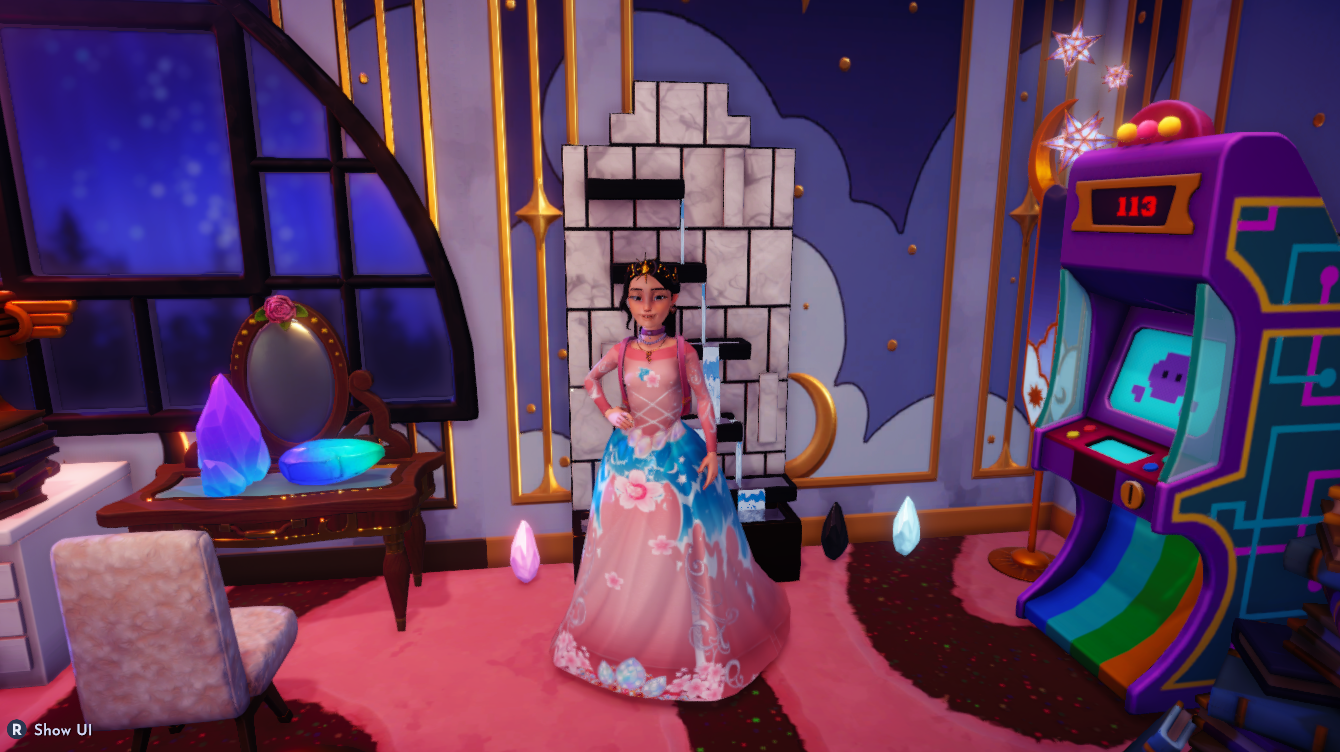 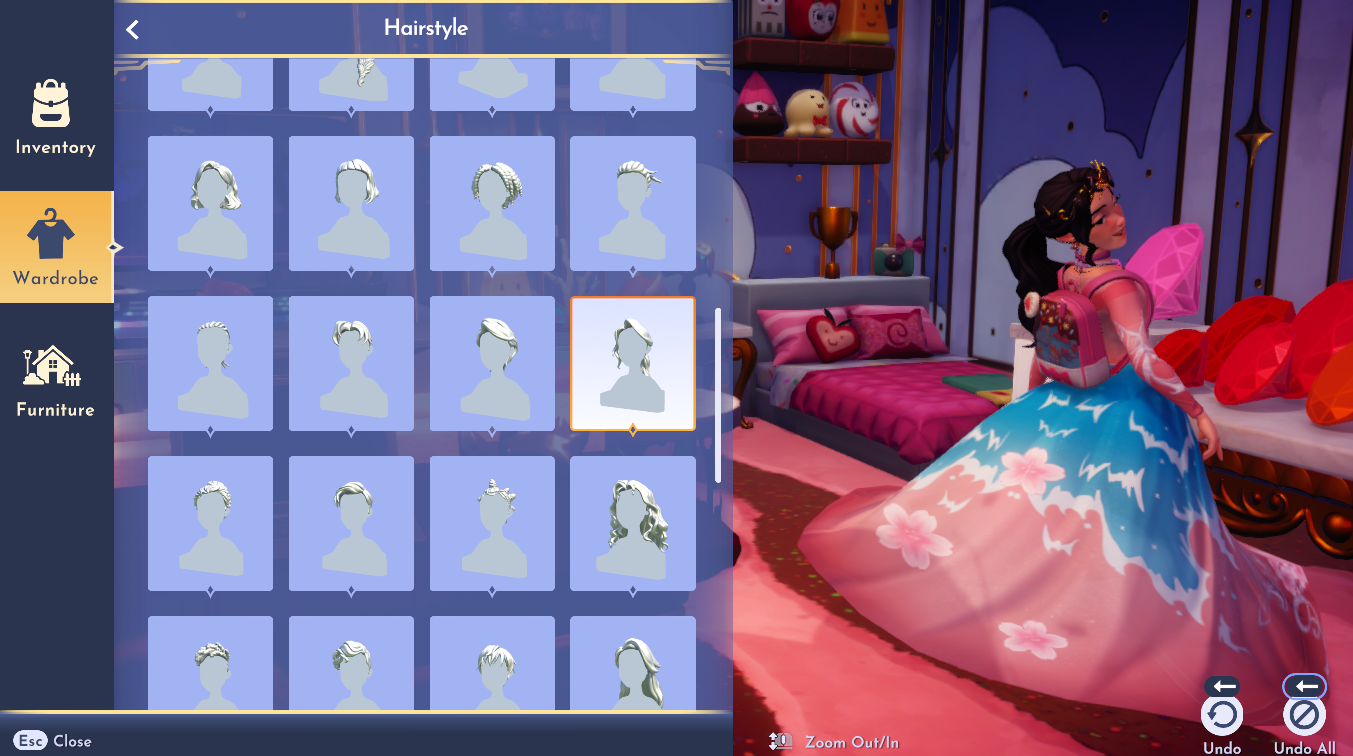 Finally, it’s time to address the Potato in the Room: The Secret Golden Potato. The Golden Potato is the first Redemption/Promotional Code item we’ve gotten, actually hidden in the Halloween image posted on October 24th, with the hint being that the file name was titled “LOOK-CLOSER”.

If you can’t see it, try zooming in towards the bench…

Etched in there is the code: GPOT-OATO-LDFS-ENNM

Upon entering it, you can find a mysterious golden potato in an equally mysterious letter in your mailbox. 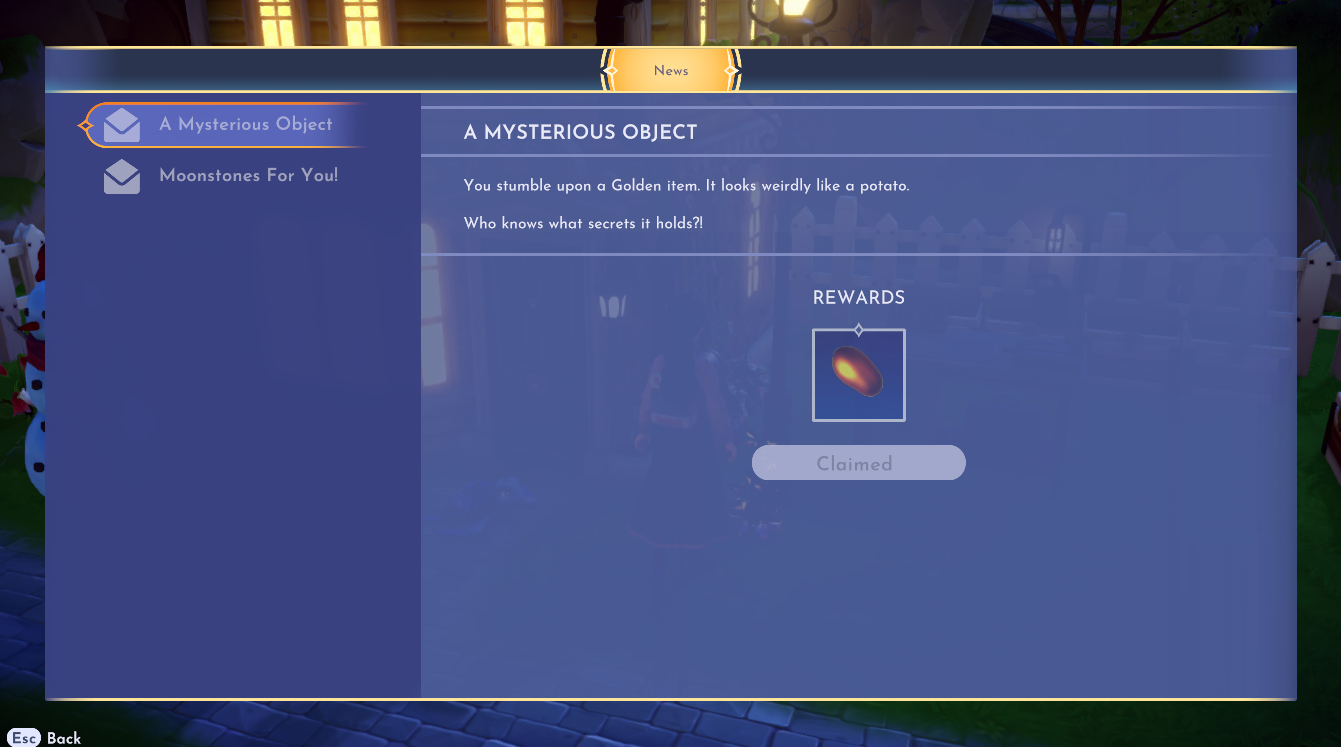 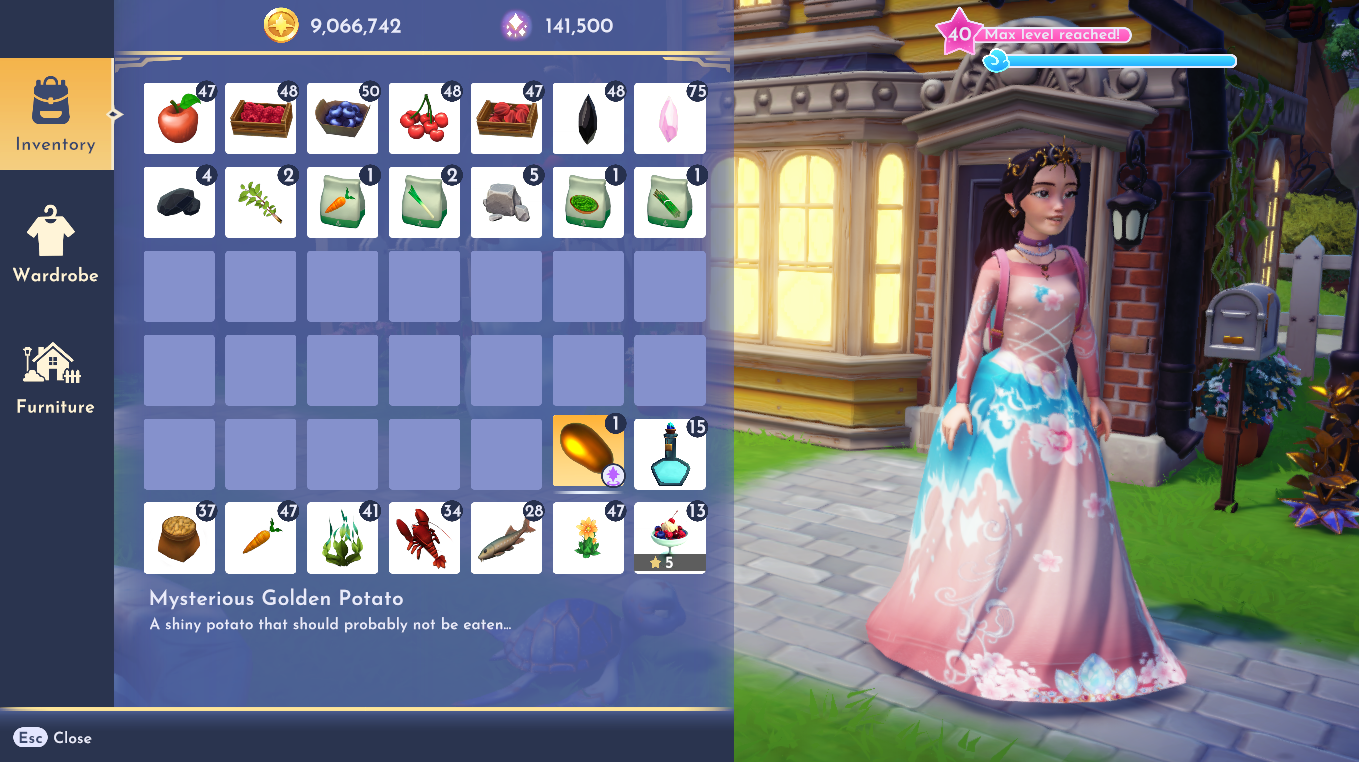 It’s not the first time something has been hidden in the background– back before the game even had an Early Access date, there was this image that had some neat Atlantean you could translate— while the last word is cut off, the rest translated to: “If you can read this you are too …”.

Of course, this is the first time there’s been attainable reward for it. The fact that I wasn’t home to do my usual investigations kind of kills me, especially as November has just been insane in general.

Regardless, while we’ve found the code, its use is still a mystery. It’s possible it could be used for something special in the Toy Story Realm (though, I kind of just want to keep it, it’s very cute), but if it is used in some way, I’m not sure how I feel about it being used as a code… Unless this is a way to get a second one to keep as a souvenir.

With the Patch less than 2 weeks away now, there’s also the question of if the Potato will still be redeemable or not when the next big update hits? For now, it’s just another mystery…

If I do anything else worthwhile, or we find out more about this mystery Potato, before December 6th, I’ll edit this entry once more. :)

Edit: Not much else happened, but I DID finally have this chair stock at Scrooge’s store! I managed to fit one in my room and also used it to help shape up the bathroom a bit more. 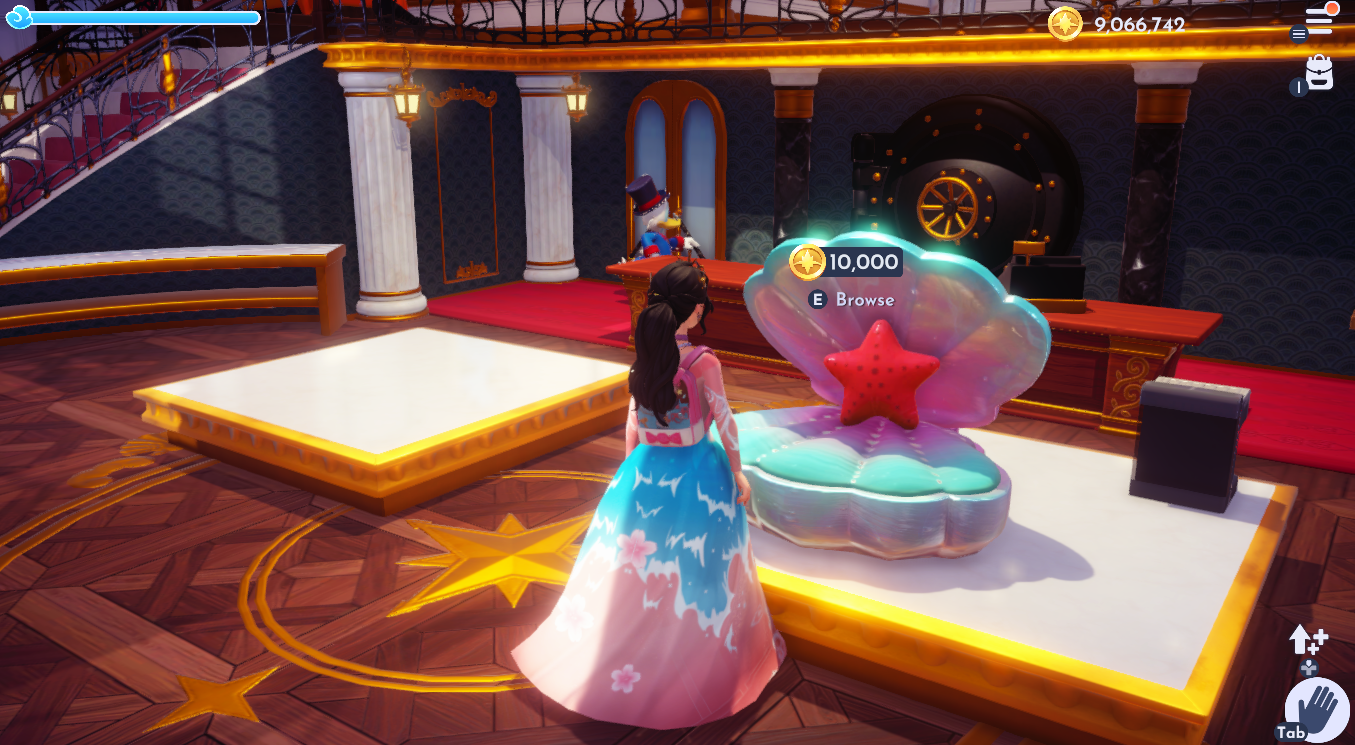 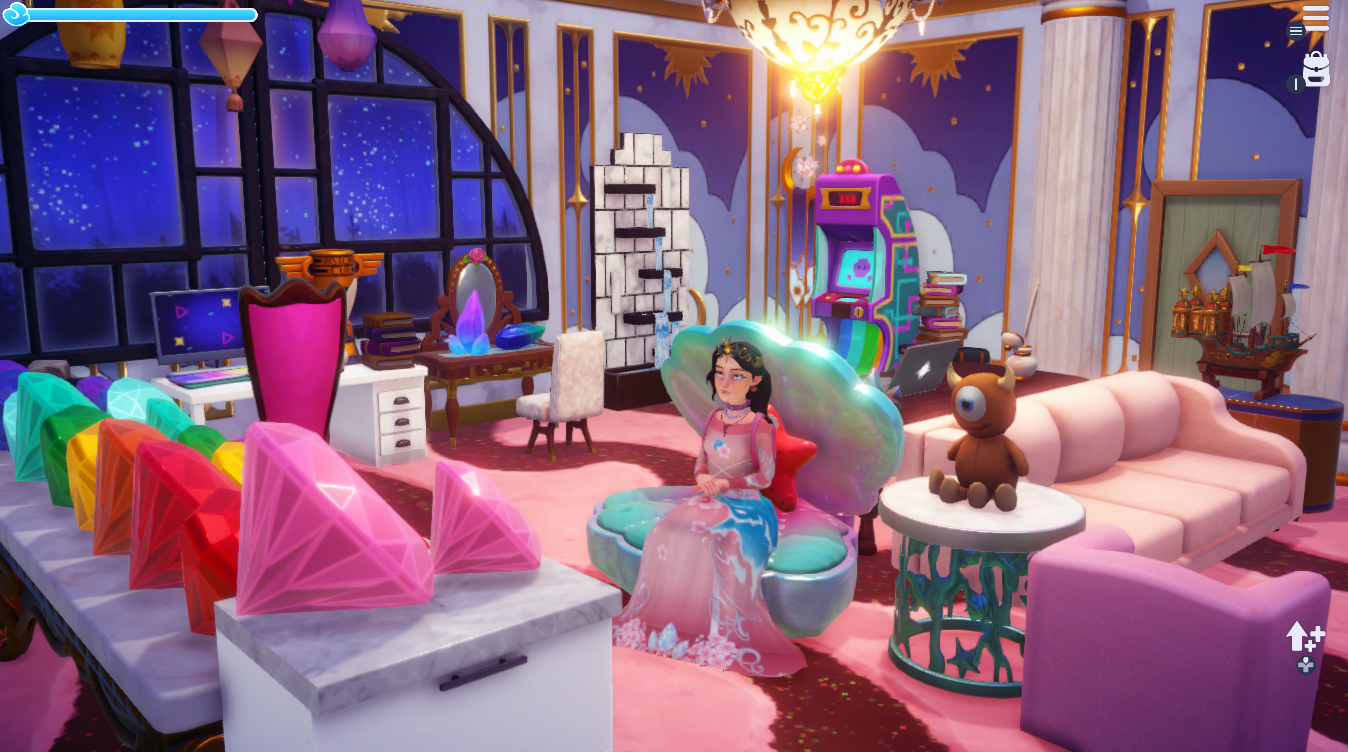 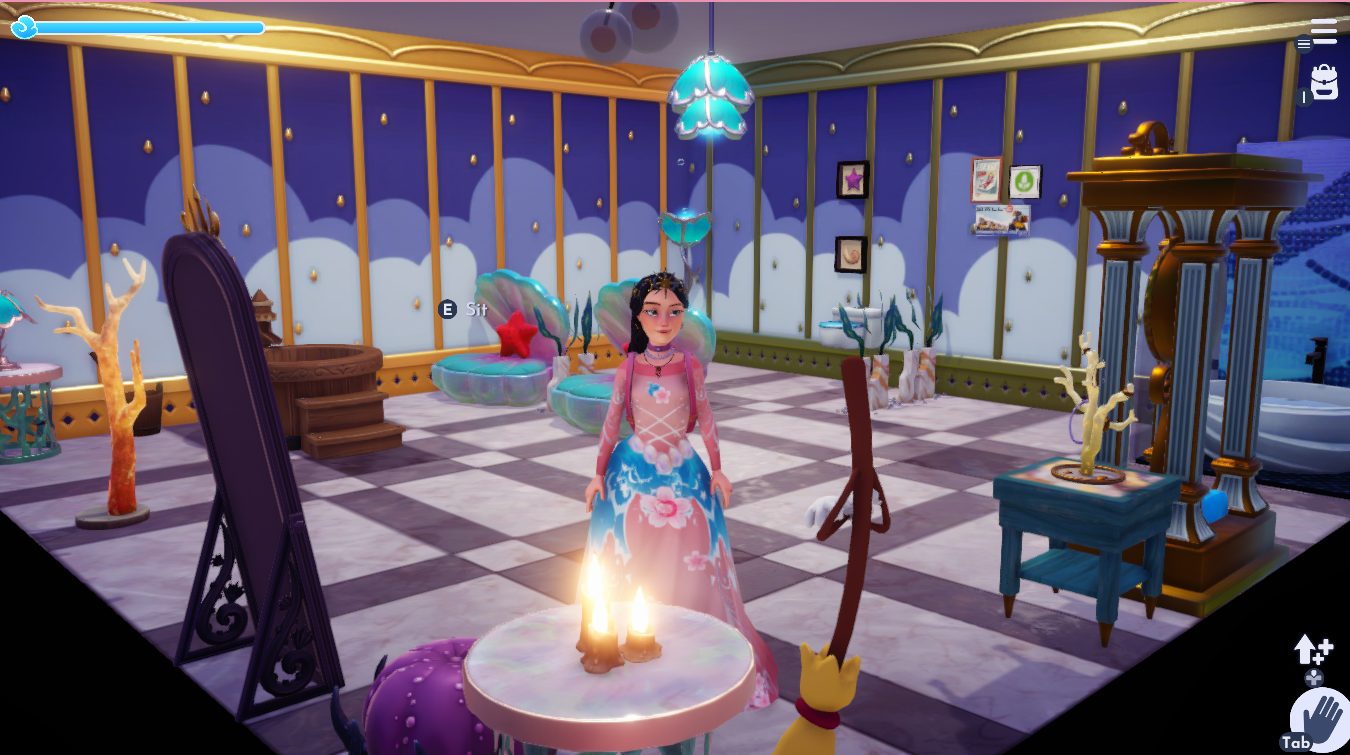