Happy New Year’s Eve everyone! As a bit of a special, and also because I really just want to write more, I have a few top 5 lists coming today. Originally it was going to be one top 10 list but then I thought of another and figured two top 5’s would be good as that equals 10, but then I thought of a third and well, even though nobody counts down from 15, that’s what you’re getting anyway!

If you guys read my twitter or even my post from two weeks ago, you will know I’ve had a lot going on this year. Wedding planning takes up a lot and once it’s over, it’s still a pretty busy time. I still have a few things to do relating to all that, but things are finally starting to relax and I’m really looking forward to getting back to various games and feeling like I have a lot more time to put into them.

Games like Animal Crossing: Amiibo Festival, Pokemon: Super Mystery Dungeon, Captain Toad, and LBX where I will still be playing from time to time to finish some end game things aren’t included.

Despite the amount of hate it gets, I really do adore Happy Home Designer and I’ve hated how little time I’ve had to put into it lately. I really do want to get every single villager house done and with the second series of Amiibo Cards (and more AC Amiibo in general) coming out on January 22nd, I’m really hoping I will have more time to put towards them. I will also be doing another unboxing video for two boxes of series 2 Animal Crossing Amiibo cards which I am looking forward to.

Moving back to the game itself, I’ve been doing my best to keep up with the DLC and Challenges, but I just really want to spend several hours just playing it and I hope to get to do that soon. And also get the skirt I want already. 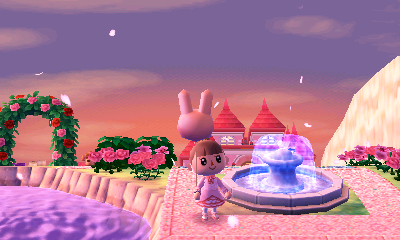 Even though this kind of fits in with the games I excluded from the list, I’m putting it here anyway as of the three, it’s the only one with online play and it’s that reason is a large part of why it made it on this list. I still have a few gold badges left that I just… really want to earn, but when it comes to grind-based things, it’s incredibly hard for me to stay motivated with them and as most people I know had stopped playing, it was hard to keep trying to move forward. Medal earning is especially tedious by yourself, even more so knowing you get less medals when playing by yourself.

But lately a lot of people I know have started playing again and it’s gotten me more motivated that maybe I can finish off the badges I still need gold versions of. Plus, I really do want to go back and do Dream Suite entries–I really do love the Dream Suite and think it is an awesome thing. I’m sad I lost my list of ones I wanted to visit though, but I’m still looking forward to getting back to it at some point. 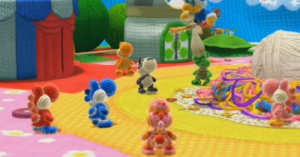 This game is super cute and it makes me sad my husband and I haven’t had more time to put towards it. We still have so much to do in the game and so it’s definitely one of the big multiplayer games I just really want us both to get back to. I’d love to finish the game so much. We haven’t even reached the halfway point yet which is all kinds of awful. Also, I need to play every level with Poochy. That’s just a rule now. 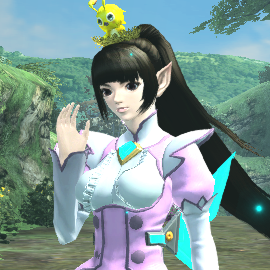 I love this game a lot and have been playing it on and off with the English patch around for it. It’s a game I wish I had more people to play with though, but with all the upcoming new things in Episode 4, I’m hoping I can get certain people back into playing it with me. 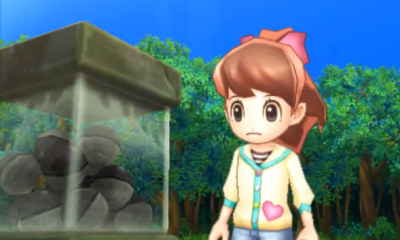 I’ve only just really started the game and I can’t wait to really delve more into it. I don’t know when specifically I will focus on it, but I hope when I do, I will be able to play it to completion.

There’s a few other games I am also looking to playing more as well of course, but those are definitely the ones I am most excited to be putting more time in :)